Please refer to our Privacy Policy for important information on the use of cookies. By continuing to use this website, you agree to this.
Home Research People Trust Family Businesses More, But That Trust Is Fragile 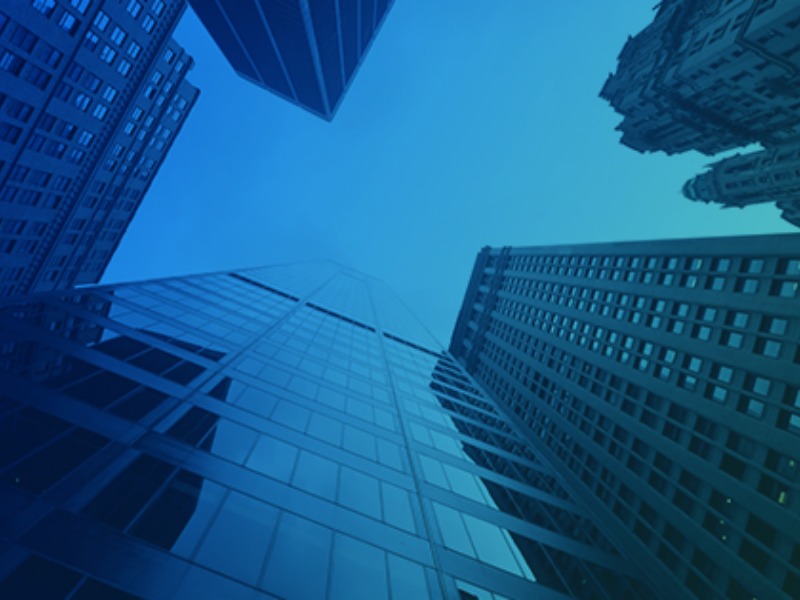 People Trust Family Businesses More, But That Trust Is Fragile

Although the vast majority of the world’s largest family businesses practice philanthropy (according to EY data), only 17% see them as leaders on societal challenges.

“Historically, family businesses have been reluctant to share even the most basic information about their business and family heritage,” said Richard Edelman, president and CEO of Edelman. “In an era marked by distrust in institutions and concern about growing wealth inequality, this playbook of a low-key presence and let-the-results-speak-for-themselves behavior will no longer work.”

The Family Business report also points to a growing distrust of next-generation family business leaders and wealth. Next-generation CEOs are 17 points less trusted than founders, and respondents also believe that next-generation CEOs are more likely to mismanage the business (63%) and are less passionate and committed (56%). By massive margins, when compared to earned wealth, people do not think those who inherited their wealth deserve what they have (66% vs. 40%), nor do they see them as people worthy of admiration or respect.

Although seven in 10 respondents agree that wealthy individuals should channel their wealth into society through foundations and other vehicles, this expectation is tinged with skepticism, with 78% agreeing that wealthy individuals engage in philanthropy for self-serving reasons, such as to gain political influence, to assuage guilt, or for vanity.

“Family business has both the ability and the responsibility to step up and take a stand on issues that affect customers, employees and society,” said Edelman. “Now is the time for family companies to act by showcasing the value of their leadership and contributions.”