Please refer to our Privacy Policy for important information on the use of cookies. By continuing to use this website, you agree to this.
Home Research Report: Fake News May Be Good News For Traditional Media
Jade Eckardt

Report: Fake News May Be Good News For Traditional Media

New research by Instinctif finds that fake news has created an opportunity for mainstream media outlets to rebuild trust with consumers. 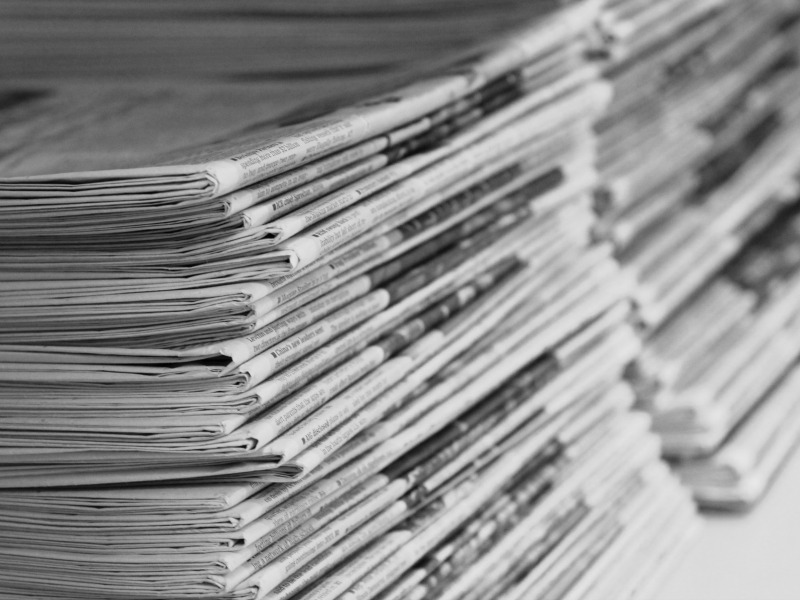 In particular, the study reveals that fake news has created a strong opportunity for traditional, mainstream media outlets including newspapers, television and radio stations to rebuild and re-establish brand values and trust with media consumers.

"The whole issue of fake news has highlighted the value of professional news brands and their traditional strengths, such as the origination of quality, balanced, fact-checked responsible journalism that has been through a robust editing process rather than generating automated click-bait," said James Staunton, Instinctif partner and author of the paper. "Ironically, fake news has now served to place these qualities and strengths in stark relief. By seizing this opportunity, the traditional, mainstream media can win back the initiative."

60% of respondents said that increased coverage of fake news accented the need to get news from a source with a team of professional journalists. Similarly, 39% said increased awareness of fake news has made them increasingly wary of clicking on links from non-traditional news sources. Respondents said they trust radio and television news more than newspapers.

The poll revealed that the public is suspicious of the motives of social media, with just 19% of those surveyed saying they believe the truth is more important to Facebook and Twitter than shareability. Meanwhile, 49% said whether news is shared or liked is most important to the social media platforms. Nearly two thirds of respondents agreed that Facebook is a "for profit form of social infrastructure with immense and unprecedented power over our lives."

As a possible solution to fake news, 66% of respondents agreed that Facebook should accept the responsibilities associated with being a publisher, and that the company should be regulated in the same way newspapers and magazines are. Indeed, 57% said they would trust social media news sources more if they were regulated like traditional news sources.

"The public is very clear on the issue of regulation. They think social media platforms are publishers and should be treated as such in the eyes of the law," said Staunton.