Please refer to our Privacy Policy for important information on the use of cookies. By continuing to use this website, you agree to this.
Home Research Technology Brands Ranked Most Authentic By New Study 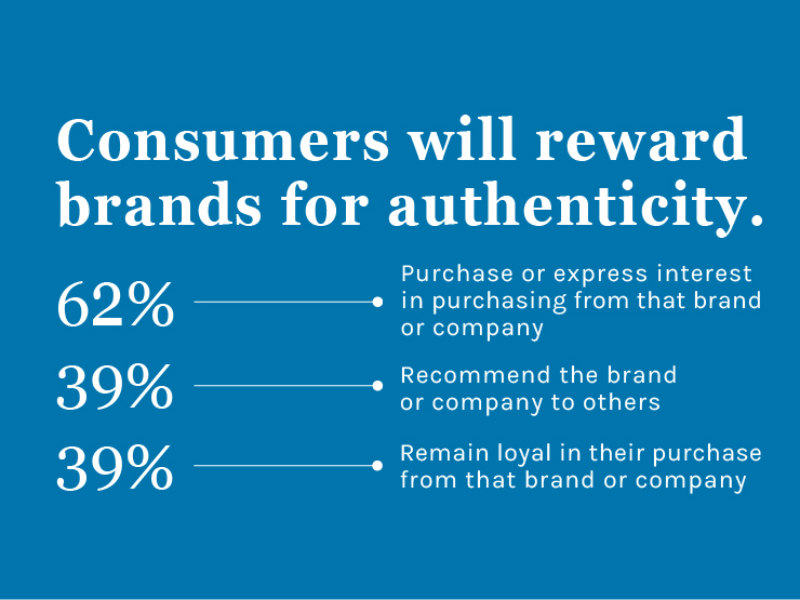 NEW YORK — Consumers have ranked five tech companies as the most authentic brands in the world, reflecting the segment’s ever-growing strength and influence, according to the latest annual rankings by Cohn & Wolfe.

The agency’s 2017 Global Authentic 100 found consumers believe Amazon, Apple, Microsoft, Google and PayPal respectively are the world’s most authentic brands, a designation largely based on consumers’ personal interactions with those brands. Reliability, respectfulness and 'being real' are rated as the primary drivers.

Two other tech companies — Intel and HP — are included in the top 10 ranking, along with Adidas, Lego, and BMW. More tech brands are prevalent throughout the list of the 100 top-performing companies, available at Authentic100.com.

Cohn & Wolfe global CEO Donna Imperato said the latest report’s findings show that companies perceived as authentic are better able to build brand loyalty. "Consumers today want to buy from companies that engage with them in a genuine way. Our research shows a link between brands that behave and communicate authentically and their ability to attract and keep customers—and, ultimately, build stronger businesses."

Results varied with geography. US consumers ranked Amazon, PayPal, Burt’s Bees, Crayola and M&Ms as their most authentic brands, while — in the UK — Marks & Spencer, Boots, Amazon, Lego and Dyson took top spots.

• East vs West: Consumers in Asian countries showed the most positive sentiment towards brand authenticity, with 43 % of consumers in mainland China and 37% in India perceiving brands to be 'open and honest.' This is significantly different to the pervasive consumer cynicism in Europe, where the same belief that brands drops to the single digits. The US experienced the biggest decline in this segment, with only 16% of consumers perceiving brands as 'open and honest,' down from 23% in 2016.

The latest Authentic Brands report is the fifth annual study from Cohn & Wolfe. The researc is based on surveys of 15,000 consumers across 15 markets, regarding their perceptions of 1,400-plus brands. In addition to global trends, the report identifies the most authentic brands in Brazil, Canada, China, France, Germany, Hong Kong, India, Indonesia, Italy, Singapore, Spain, Sweden and the UAE, in addition to the UK and US.