Please refer to our Privacy Policy for important information on the use of cookies. By continuing to use this website, you agree to this.
Home Research Women Continue To Face Gender Bias In Business and Politics 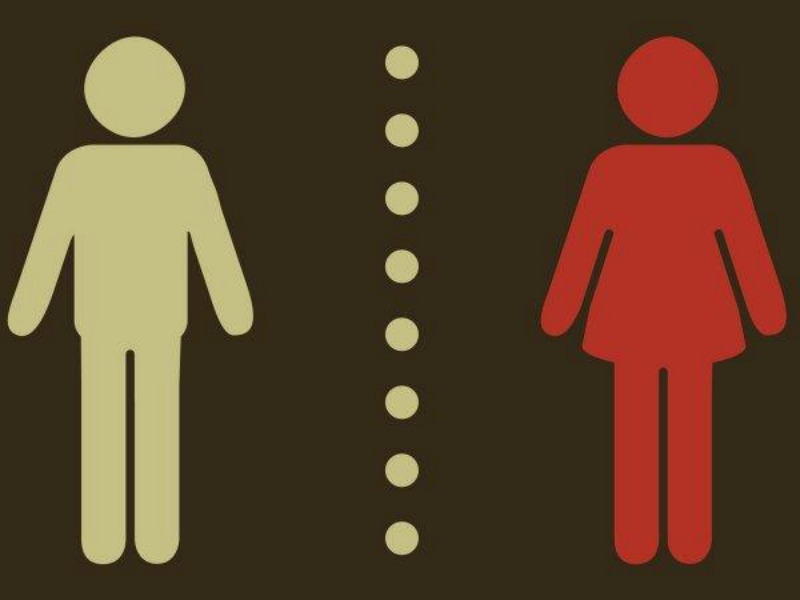 Women Continue To Face Gender Bias In Business and Politics

In politics and in business, women continue to face gender-based bias about their ability to lead, according to the results of a HerVoice Survey of 1,000 US adults.

In politics and in business, women continue to face gender-based bias about their ability to lead, according to the results of a HerVoice Survey of 1,000 US adults by MWWPR and Wakefield Research. Differences between the perceptions and expectations of male and female leadership in corporate America are prevalent, reflecting generations-old stereotypes about weaknesses of women in leadership, the study found.

When Americans were asked about the skills that are most often the yardstick for judging leadership performance and personal career success, the overwhelming majority give men the upper hand. More than three-quarters of respondents describe men as being stronger at delivering financial returns (83%) and developing business strategy (79%). More than two-thirds believe women are the weaker sex when it comes to negotiation (69%).

Not surprisingly, respondents give women the edge in "soft skills", but by smaller margins. Slightly less than half of those surveyed (45%) describe women as better than men at managing people, and 59% give women the advantage in managing work-life balance. Women advance these beliefs, and were more likely to hold these beliefs than men.

"Despite all the successful women in business who have been working to blaze trails for other women, the impact on the deeply held beliefs of the average American remain largely unchanged. Gender bias is a conscious bias, and it has a stronghold on the American psyche," says Carreen Winters, corporate reputation chairperson for MWWPR and leader of the HerVoice practice. "The survey's results are eerily prescient about the results of the recent Presidential election, which had predicted that the first woman would be overwhelmingly elected and break the ultimate glass ceiling."

As expected, women were statistically more likely than men to respond positively to women's capabilities. What was most surprising was the tendency for women to be more likely to reinforce gender stereotypes, revealing an important opportunity for women to help other women through advocacy, on a one-to-one basis and by changing the broader conversation.

"Women have the power, the opportunity and the responsibility to help other women by changing the whole conversation about women and leadership," Winters continued. "For years, the discussion has centered around boosting young girls' self esteem, celebrating women who've blazed trails and finding mentors for women at work. But the need is greater than that. Women in leadership should be radically transparent about the experience of leading as a woman, powering a shift form climbing the ladder to changing the ecosystem to be truly inclusive."

Americans also recognize that women in the workplace face some unique challenges that present barriers to success, including being judged by their appearance (61%) and being perceived as not assertive enough (37%). Only 17% of respondents, however, think a lack of professional connections affects women more. There seems to be a lack of understanding of the full set of challenges that allow women to become successful leaders, such as access to female mentors and role models.