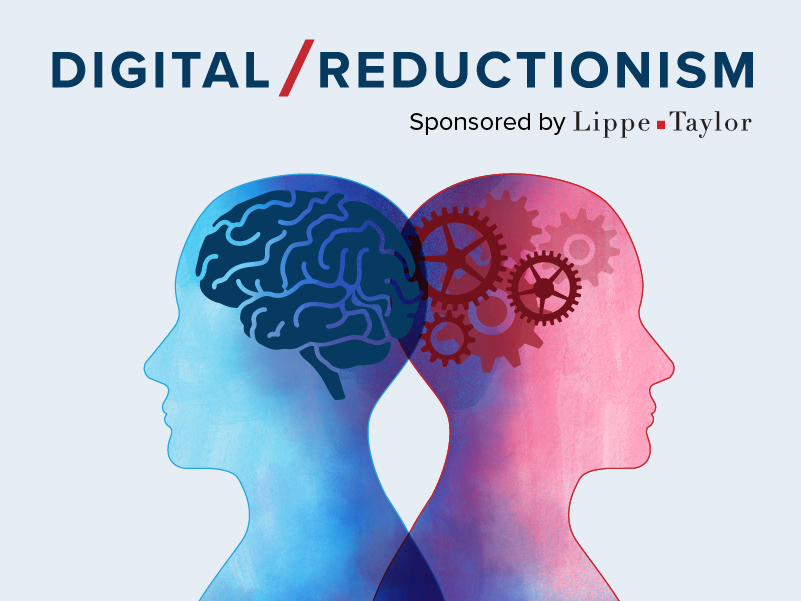 This is the next installment in the Digital Reductionism series, a conversation with Lenovo's Torod Neptune. You can listen to the full interview in the podcast below or read the full transcript of the interview here.

1. Broadening the Aperture
When Torod describes the role that he plays as Chief Communications Officer at Lenovo, he explains it rather differently than one might expect… “I often describe the role that I play as working to connect the company we desire to be, which many people might say is the epitome of a brand aspiration, to the company we are today.”  This is just one way in which Torod is broadening the aperture, which is the most important mindset shift he sees for his team.  Other important ways that Comms can benefit from broadening the aperture include thinking with a global perspective.  Torod doubles down on the importance of thinking globally at a time when globality is being challenged, particularly in the political environment.  He sees the diversity of cultural, geographic, and geopolitical considerations that communications teams need to incorporate into their thinking today as unprecedented.  A final and equally important example of broadening the aperture is increasing diversity within our own teams. Torod cites “the unquestionable truth” backed by research that more diverse teams are more creative, more productive, and produce better outcomes, in asserting that diversity is not a nice-to-have.  It’s a business imperative.

2. Embracing Internal Agitators While Keeping the Wheels Turning
Torod runs a tight ship when it comes to making sure the wheels on the bus keep turning.  However, given the speed of change in business, he also welcomes agitators in his organization. At Verizon, he specifically hired a separate team and gave them a mandate to disrupt.  In fact, he is personally most comfortable when he has these natural disruptors around him (“I get a little concerned when the traditionalists rule the house, both from our agency partner networks and also within our internal organizations.”)  At Lenovo, he makes a point of seeking out people who have the agitator mentality and creating safe spaces for them in his teams.  You can’t just hire them and leave them to fend for themselves, he asserts, because otherwise the organization will squash them.  As a leader, you have to provide them both the mandate, and the air cover for them to operate.  When explaining what defines these agitators, Torod describes people who are always “poking, prodding, and asking… why are we doing it this way?”

3. Moving Beyond Brand-as-Publisher to Open Source Storytelling
Despite being the architect of Verizon’s massive shift away from press releases (the company was once putting more press releases on the wire than any other company in the Fortune 500) in favor of owned media platforms like their revamped news center, Torod has moved beyond this more simplistic view of the “brand-as-publisher” trend in favor of what he terms open source storytelling at Lenovo.  This open source approach relinquishes some of the control that has drawn many comms pros to owned media, but in exchange you get greater authenticity and access into communities that follow these key opinion leaders or influencers. Torod mentions podcasts as one example where brands can integrate seamlessly with influential voices, but goes on to “broaden the aperture,” by explaining this less structured view of brand storytelling “is a better way to think about that storytelling community we've got to create around our brands.”

4. Using Data and Insight as the Bridge Between Communications and the Rest of the C-Suite
Torod expresses concern about how the Communications function in many organizations is still viewed by senior leaders through a traditional lens (of getting press coverage).  In the march toward integration that’s happening between Marketing, Comms, and IT, Torod fears the traditionalists in PR are going to find themselves left out.  The answer is what he deems being “data-informed” rather than data-driven and using that data to transform how we think, how we operate, and how we plan.  As an example, he cites the need for communications in a global organization like Lenovo to get to a “single set of truths” across 160 markets. This is part of the unique perspective and access to data about stakeholders (who matters, who is impacting the organization, and what matters to them) that communications can use to create more meaningful conversations across the C-suite, and to ultimately create greater business impact.

In fact, this word “impact” is something Torod comes back to almost a dozen times throughout our conversation. “Value” is a word that comes up even more.  He goes on to describe his belief that “counts and clicks” as measurement pose a serious risk in how they devalue the work that we do.  Perhaps the ultimate measure of success is described by a simple, existential question… “is it possible for a brand to really matter...” as measured by whether, if given the chance to vote, would consumers vote for your brand to exist or not?

5. Agencies Must Parallel the Transformation that Brands are Feeling
Torod, who spent years in the agency business before going brand side, acknowledges that agencies are being disrupted and transformed just like brands.  He goes on to explain that companies like Lenovo are under constant pressure to fundamentally re-organize and restructure themselves to improve.  Agencies, therefore, need to “respond to the challenge of similarly redesigning the way they operate, behave, the way they think about their competency to parallel what's happening with brands.”  Examples Torod cites include blending digital sophistication with tried and true ROI-drivers, hiring more diverse teams to increase both productivity and creativity, and also transforming operationally through things like agile staffing models. Perhaps most importantly, Torod also challenges his agency partners to mirror his internal team’s emphasis on balancing people who keep the wheels turning with agitators who will cause disruption and bring forward new ideas.


These insights and many more are further elucidated in the abridged copy of the interview, as well as via the complete audio file from the conversation below. You can read a full transcript of the interview here. 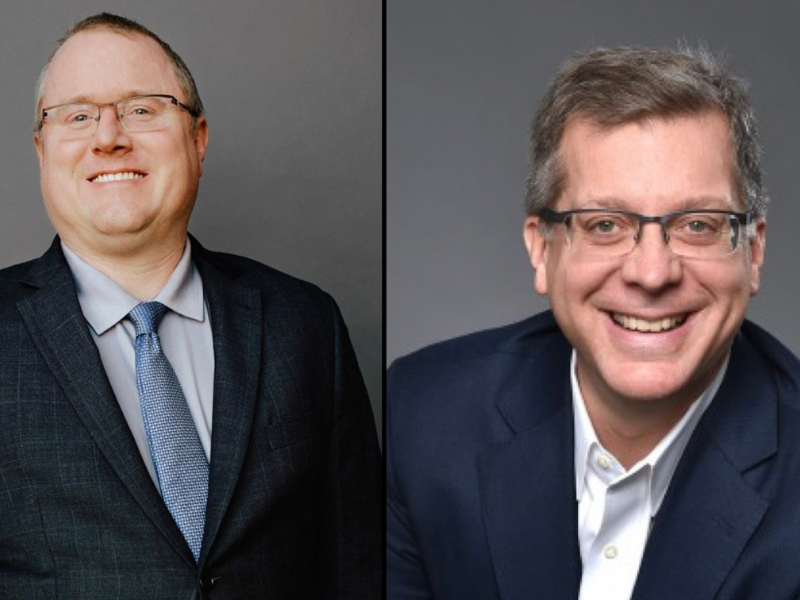 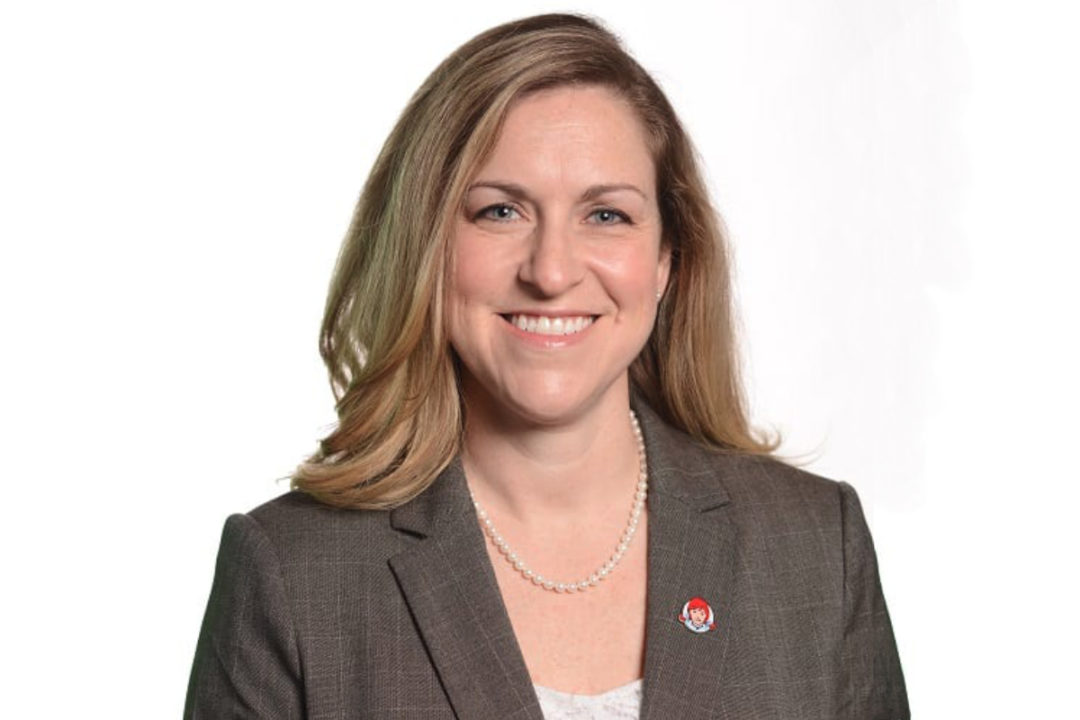