Every day, PRovoke Media attracts thousands of readers from around the world — including the most influential and innovative PR and marketing decision-makers from the Fortune 500, startups, agencies and beyond. Our top-tier global events — spanning New York, London, San Francisco, Miami, Hong Kong, Sao Paulo, New Delhi, Johannesburg, Berlin, Moscow and more — have turned into must-attend events to stay ahead of the increasing pace of change in today's dynamic marketplace.

PRovoke Media hosts the biggest award shows and curates the best PR conferences in the business. These include:

Roundtables - intimate discussions with senior in-house communications and marketing leaders, including our Next 20 initiative.

The form is for EMEA agencies wishing to enter into the Agencies of the Year competition by the deadline of 13 January 2023.

The form is for agencies wishing to provide financial information for PRovoke Media's Global 250 Agency Ranking and/or its Agencies of the Year competitions across North America, EMEA, Latin America and Asia-Pacific.

Consultancies of the Year EMEA — 27 February 2023
PRovoke Media reveals the agencies shortlisted for Agency of the Year consideration in EMEA along with the Best Agencies to Work For. Winners are honoured at the EMEA SABRE Awards on 23 March in Frankfurt, Germany.

Agencies of the Year North America — 3 April 2023
PRovoke Media reveals the agencies shortlisted for Agency of the Year consideration in North America along with the Best Agencies to Work For. Winners are honoured at the North American SABRE Awards on 3 May in NYC.

Creativity In PR — 13 June 2023
PRovoke Media's Creativity in PR research is a landmark annual study of attitudes towards creativity in the PR profession, co-authored by Now Go Create.

Call For Nominations — Innovator 25 Americas/EMEA/Asia-Pacific — 10 July 2023
PRovoke Media's Innovator 25 has become an important barometer of marketing and communications innovation. Nominations can be made across three regions via the link above.

Influence 100 — 4 July 2023
The Influence 100 is the PRovoke Media's annual compilation of the most influential in-house communicators around the world.

Consultancies of the Year Asia-Pacific — September 2023
PRovoke Media reveals the agencies shortlisted for Agency of the Year consideration in Asia-Pacific along with the Best Agencies to Work For. Winners are honoured at the Asia-Pacific SABRE Awards.

Innovator 25 — October 2023
The list that recognizes 25 individuals who have elevated and evolved engagement and influence in North America, EMEA and Asia-Pacific.[AS15]

Global Creative Index — 4 December 2023
PRovoke Media's annual benchmark of creativity in the public relations world, based on award recognition from various marketing and PR competitions across the globe. 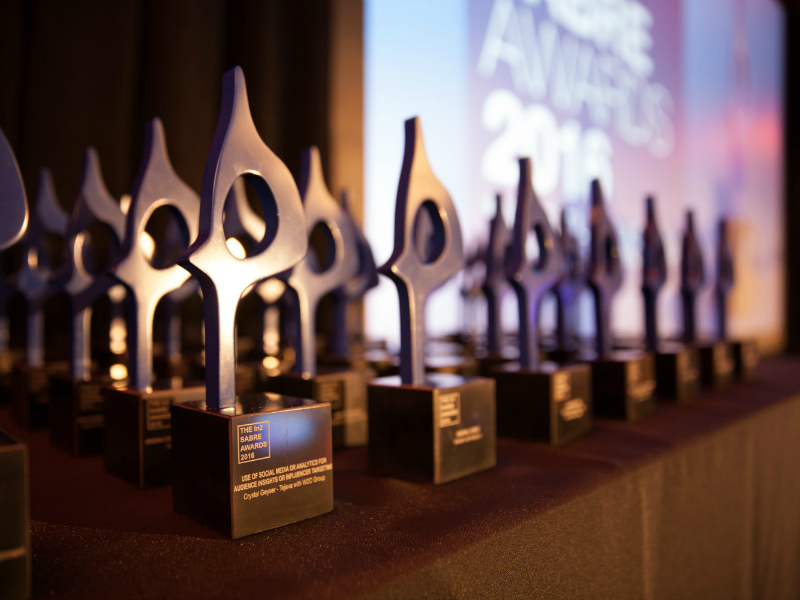 Ketchum Leads In Innovation With 27 IN2 SABRE Nominations

Ketchum and its clients created more innovative work than any other firm in 2022, based on the shortlist for our North A ... 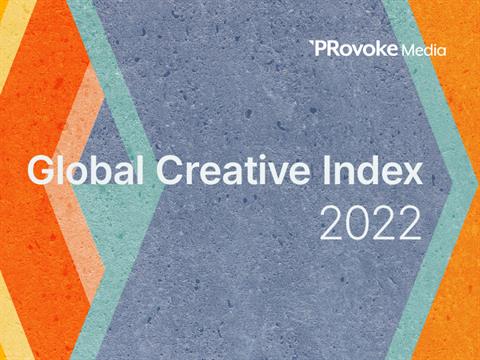 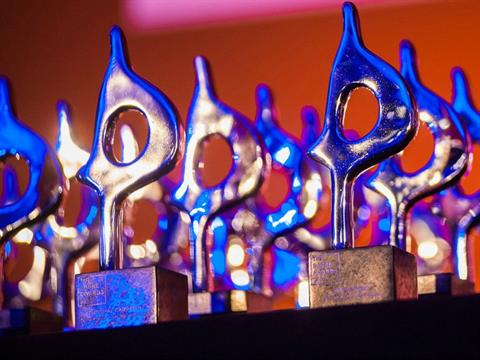 LONDON—The final deadline for the 2023 EMEA region SABRE Awards has been extended until Monday December 19. 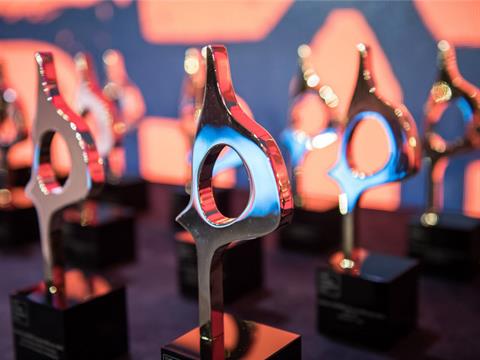 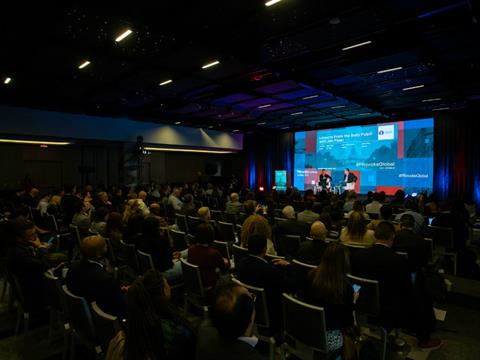 All of the photos from the 2022 PRovokeGlobal Summit & SABRE Awards, which returned to Washington DC on 24-26 October. 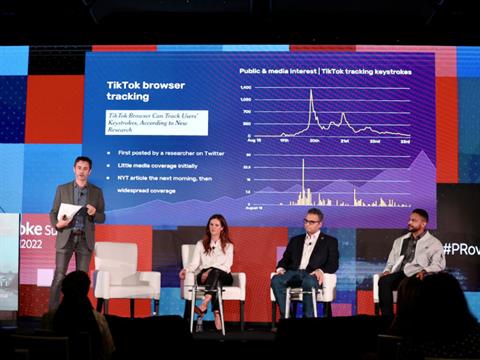 PRovokeGlobal: Using Data To ‘Ride The Wave’ Can Boost Credibility Of Comms.

Senior leadership more likely to be influenced by data and metrics, even if this comes at the expense of ‘old school’ me ... 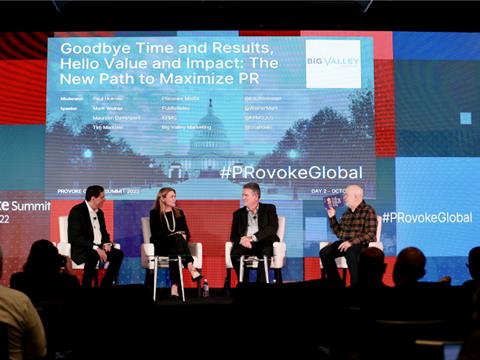 "There’s so much more we could communicate" but effective measurement requires investment and education. 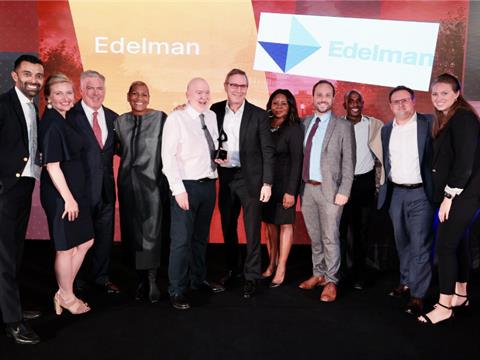 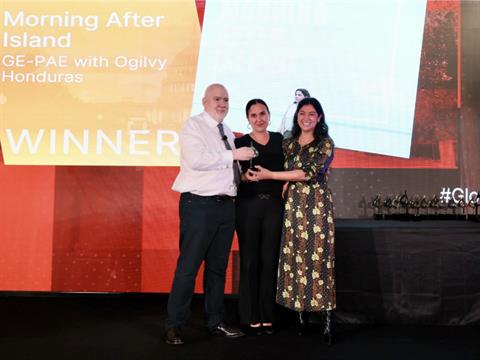 The win marked the first time that a campaign from Latin America has ever won Best in Show at the Global SABREs. 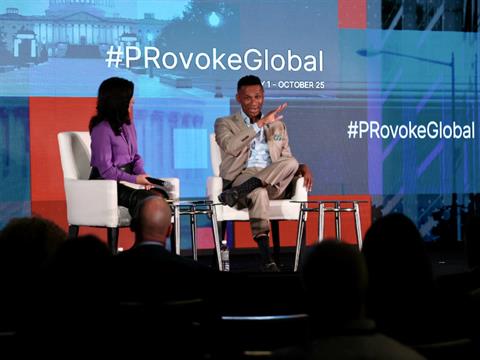 Highlights from PRovoke Media's virtual events & awards during the past 12 months.