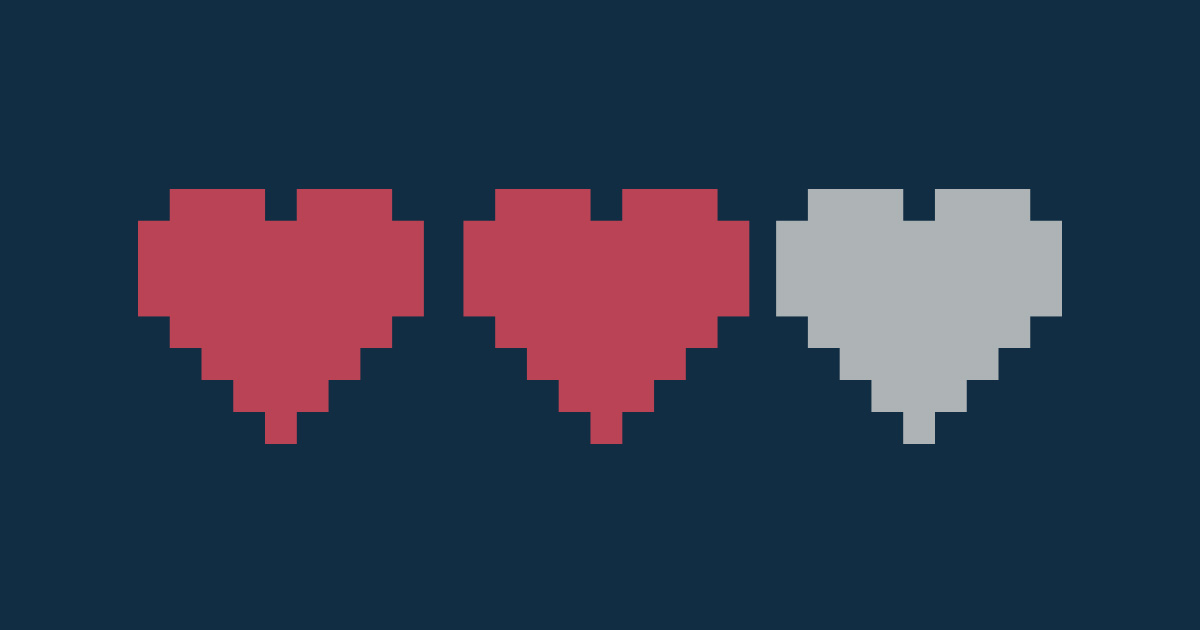 Esports: Conquering The Consumers Of The Future

Esports offer brands the most innovative and promising opportunity in today’s digital world, in addition to a magnificent chance to conquer the next generation of consumers.

Esports are professional or amateur video game competitions that have millions of followers in Spain. It is an industry that grows almost exponentially each year, attracting more and more brands thanks to its young audience, which can be difficult to reach through traditional media or other online channels.

In “White Book on esports in Spain”, the Spanish Video Game Association found the total national viewership for this kind of event at 5.5 million, with estimates for an increase of up to 7.3 million over the next two years. For reference, this would entail reaching almost 20 percent of the Spanish online population. These overwhelming data have turned Spain into one of the European superpowers in the field, making esports an area of interest for dozens of brand sponsorships. Their contributions have definitely launched the industry into a new stage in its development.

The gradual arrival of non-endemic sponsors to Spain is marking the end of esports “teenage years” as an industry, while also posing a series of challenges that could hinder its development. This is especially true in areas such as regulation, the overestimation of future perspectives and measuring brand ROI. Similarly, challenges such as the generational gap between senior executives and most digital viewers, insufficient female involvement and the violence present in video games still create entry barriers that the sector must overcome in the future years, if it really intends to not only increase the number of big sponsors, but also be sustainable.

The current report stresses the weight brands should place on how they become involved in esports and how they can build a story that enables them to effectively fit into an environment full of challenges to traditional marketing methods. We hope key Spanish sponsor and esports league perspectives on the current industrial scenario, as well as their uncertainties and predictions for the coming years, will help them find the Holy Grail all brands pursue: Conquering both present and, above all, future consumers.

According to experts from Mahou-San Miguel, MAPFRE and Telefónica who participated in the preparation of the report, today’s esports arena is an undeniable marketing option for most companies, although how they handle the sector’s unique characteristics will determine their degree of success and return on their efforts and investments. Telling a relevant story in line with the viewership’s expectations—and innovating with flagship projects and actions that tap into the digital world’s idiosyncrasies—is certainly the best recipes to creating the kind of effective, efficient discourse that can permeate a reluctant audience.

However, there are still concrete steps that must be taken to ensure the sector’s soundness. The report also includes the companies that organize the main professional competitions in Spain (ESL and LVP); both consider that viewer profiles and consumption habits make esports a channel that is difficult to match for the purpose of approaching an audience that despises the kinds of advertisements and media their parents like. However, over the coming years, esports’ spectacular and continuous growth must be reinforced with a drive toward organization and professionalization in the industry, which still needs to find a way to become economically sustainable. Future broadcasting rights, still far in the distance in Spain and for which an adequate model remains to be found, are perceived as the most suitable approach—with games remaining under the umbrella and authority of publishers.

Although esports still suffer from few girls and women, old concerns around violence and healthy habits seem to have become, little by little, a matter of the past. Nonetheless, regulation, data clarity and innovative proposals to benefit from an environment that combines the physical and digital worlds are still challenges on the short-term agenda.

Esports also faces the problem of showcasing its industry characteristics while explaining the distinctive traits of its various games and, thus, the consequences they pose for sponsors. Esports is not a homogeneous or uniform arena, but rather an ecosystem that, like others, such as music or sports, is built from many similar (but still quite distinct) parts. As a whole, however, esports offer brands the most innovative and promising opportunity in today’s digital world, in addition to a magnificent chance to conquer the next generation of consumers.

Senior Director of the Consumer Engagement area at LLYC in Spain