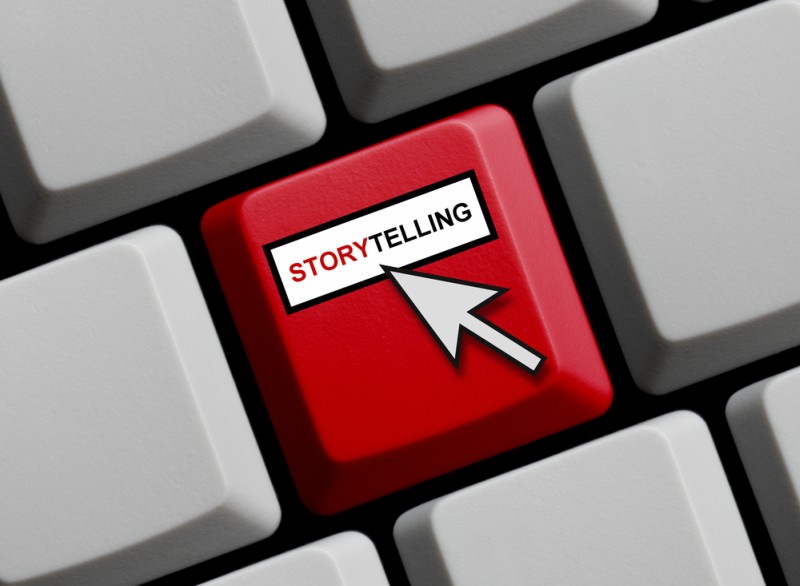 How Branded Storytelling Brings People Together

Now more than ever, people seek shared stories, languages, and facts. A sense of nostalgia doesn’t hurt either.

Now more than ever, people seek shared stories, languages, and facts. A sense of nostalgia doesn’t hurt either.

And keep it company

Coca-Cola’s “Hilltop” is quite possibly the most iconic ad and tune produced by a brand. To this day, it brings people together. Just its notes bring a smile. A hum of it instant nostalgia — for the hope of coming together even in a time of societal shake-up. That time was 1971. The fact it still rings true, maybe especially so today, makes it all the more powerful.

Oh, and an ice-cold Coca-Cola happens to be perfect for sharing.

The story behind it is just as fascinating. I was lucky to be a part of the team that told it while at Coca-Cola. When Coca-Cola Journey began just over five years ago, there was criticism that it represented simply another mechanism for the consumer goods giant to deliver its brand messages. Five years later, over 100 country editions of Journey launched, and millions enjoying, sharing its content, it’s clear the company’s “digital magazine” struck a chord that connects beyond a simple corporate destination site.

At the outset of its inception, there was criticism of Journey and other leading lights in the space, among them GE, Lenovo, and General Mills, that this was simply another “advertorial,” much like another state-based ad with strikingly similar fonts and headlines in the middle of The New York Times.  As the space and the publishers grew, while traditional journalism struggled to renew its business models, it became clear there was another game afoot. Spoiler alert: Readers react to truth-based, engaging content even if its origin may be branded.

A Pew Internet Research study several years ago indicated consumers make brand decisions, consciously or not, dozens of times a day. Our choice of what to buy is faster than the blink of an eye, as a result, and ever more dependent on a general good vibe for the brand.

Brand story-telling builds a moat of good will around a company, its products, and, most importantly, its people. People build brands and, unsurprisingly, it’s their stories that are the most engaging.

In our ever more connected world, word of mouth, especially when backed up by brand stories, make a potent combination.  When it comes to social publishing, when you care, you share. One off, lame attempts to hop on the latest meme don’t travel, at least not for the reasons the brand might like. Positive buzz surrounding a product or company combined with stories that are current, contextual, and engaging, can spread like wildfire, bringing together like-minded fans and, yes, well-intentioned critics.

P&G, one of the world’s largest and most successful families of consumer products, made a decision with the 2012 summer Olympics to drive its sponsorship of the Games around its corporate brand. The “Proud Sponsor of Olympic Moms” focused on the mothers behind the world’s leading athletes and, in so doing, provided a platform for families to connect around the Games.

While the sales results were impressive — a growth of $500M globally and $200M in the U.S. — most compelling were the metrics that pointed to genuine engagement on the part of viewers and social media followers. Social buzz for P&G’s three largest brands increased by an average of +66% and the ad series enjoyed 17MM YouTube views, netting them the most viewed of the 2012 Games.

With equally successful results in subsequent Olympic cycles, it’s no wonder why P&G is doubling-down on this successful story-telling with their latest installment. For the 2018 Winter Olympic Games, P&G is expanding the “Thank You, Mom” campaign to make a strong anti-bias statement, encapsulated under the umbrella theme of “Love Over Bias.” Its videos are already enjoying significant views, buzz, and shares with fans coming together around stories of their family triumphs thanks to moms’ tireless and, in many instances, courageous support.

In the summer of 2016, Dove took on one of the most persistent, and divisive, biases in media: Judgment of female athletes based on their appearance instead of their abilities. Billboards in New York, Los Angeles, and Toronto displayed unfiltered media quotes regarding female athletes as the images of female athletes would disappear behind them, reinforcing the campaigns core theme: “Dear Media, when you only see a female athlete’s looks, you don’t see her at all.”

The dialogue was accelerated and amplified on social media. Dove hosted an AI-powered site that would scan media outlets globally for sexist quotes about female athletes. Followers were then invited to act, tweeting the comments back to the same outlets with hashtag #MyBeautyMySay with their own commentary detailing their dislike for the original commentary. The “Dear Media” campaign earned more than 1.2B earned media impressions, generating more than 40k Tweets, and empowering women to come together to fight an obvious and pernicious bias.

Taken together — an Olympic campaign that shines a light on the power of mom, a powerful tool that puts a mirror up to media bias, or a campaign of harmony in a time of disharmony — these are just a few examples of the brand stories that, like any well-told, informed, and creatively told tale, can bring people together… and do every day. 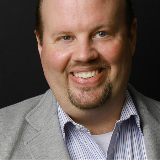 Doug Busk is managing director of MSL’s Atlanta operations.  He joined MSL in 2017 from Coca-Cola where he developed & spearheaded the Coca-Cola Journey program. During his seven years at Coca-Cola, Doug drove strategic growth of the company’s corporate social media channels and achieved an exponential increase in social engagement.