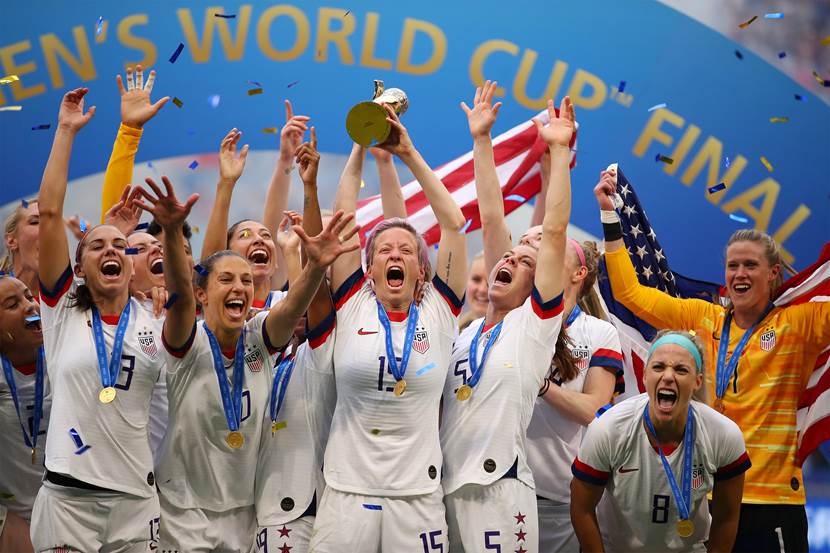 With the U.S. Women’s Team emerging victorious at the 2019 FIFA World Cup, we take one more look at Taylor’s POV on how Team USA has defined a cultural moment that should resonate with fans and marketers alike.

This post is updated from a previous story about the US Women’s National Team’s (USWNT) in light of the team's recent World Cup win.

2019 marks the 20th anniversary of the US Women’s National Team’s (USWNT) historic World Cup win in 1999. Ever since that monumental victory, these women have become the embodiment of female strength and a beacon of national pride. While the game 20 years ago inspired an entire new generation of female soccer players and fans, with back to back World Cup championships in 2015 and 2019 the USWNT has kicked open the door to larger conversations about women in sports in culture, specifically around equal pay from their new collective bargaining agreement.

The Taylor team needed to understand what all of this meant for soccer fans and marketers ahead of the 2019 FIFA Women’s World Cup in France. So we surveyed over 1,500 women, a mix of fans, soccer media and marketing executives, to better understand attitudes, behaviors, and passion points that informed their perception of soccer culture, and asked why they are watching the World Cup and how brands can connect with them in meaningful ways. 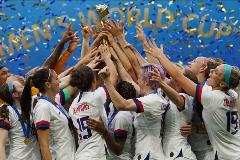 Our findings revealed that the USWNT is much more than a sports team, and women getting together to cheer on the squad is more than just shared fandom. When fans root for the USWNT, they’re rooting for all women and for progress around issues that are most important to them. More specifically, our survey found that women’s soccer was characterized as athletic and exciting, yet under-appreciated. Top concerns amongst female viewers are respect for female athletes, equal pay and notoriety. 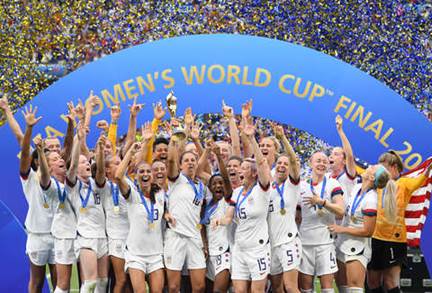 As sports, culture, and purpose are coming together in an epic way, women in and out of sports are finding their voices and identifying with those on the same journey as them — including brands. According to our research, 8 in 10 soccer fans said they would switch to a brand taking a stance on specific gender equity issues. They want brands to share their voice and help enact lasting changes to address some of these issues.

Check out our video featuring our Directors of Digital Sports, Sade Ayodele and Samantha Baier, discussing how brands have an incredible opportunity to be part of the next chapter of the USWNT.