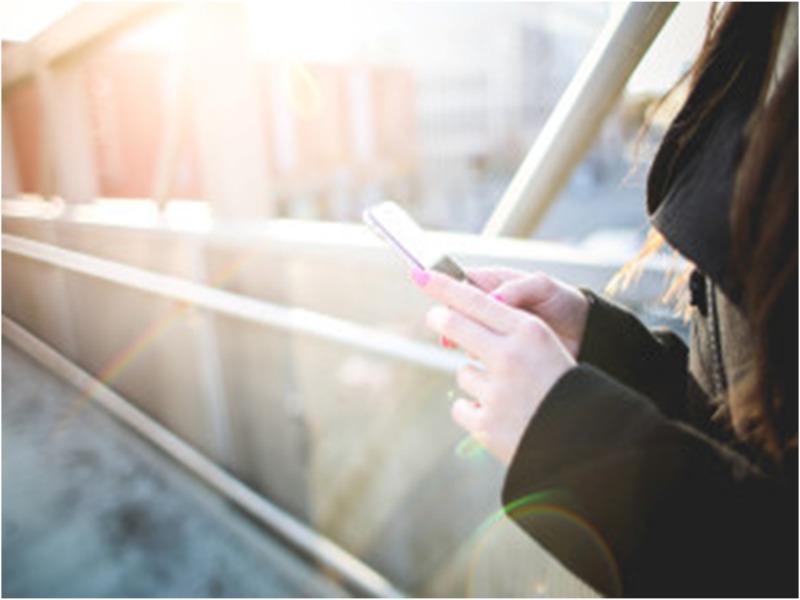 Lots Of Love For The Livestream

Livestreaming isn't new, and so when I first heard of Meerkat around spring - which I affectionately dub SXSW season at this point- I was in no rush to download the app. It wasn't until I heard rumblings about Twitter getting peeved with Meerkat's use of its platform that I decided to check it out. And, with my luck, this all happened right around the time when Twitter upped its defense, cut off access to its API, and launched a competitive platform called Periscope.

Meerkat and Periscope are popular because they are inherently mobile-first, they tailor livestream video for a social audience, and they boast functional social components that fit in more naturally than is the case with any of their competitors - even my beloved Google+ Hangout On Air.

When Twitter enters into a companion-app rivalry, it doesn't always win. Vine is still very much thriving, but adoption of the channel pales in comparison to Instagram. I fought for Vine, but in the end, I sold out to Instagram. It was a more intuitive, user-friendly experience that worked so well for content discovery as a standalone channel. And, when Facebook purchased Instagram, I'd like to think it added more fuel to the fire for Twitter to hit a home run -- or in this case, to close a deal with the team at Periscope.

We already know that the social audience is hungry for experiential visual content -- just look at the success of Snapchat. Like Snapchat, Periscope isn't permanent, and users have a "playback" option which keeps their content for 24 hours. Periscope works so seamlessly with Twitter, and allows brands, public figures (Andy Cohen used it the other day!) and organizations an opportunity to build more dynamic engagements with their followers. Better yet, it turns news outlets - and information-hungry users - who use Twitter to offer minute-by-minute updates into real-time, no-frills round-the-clock broadcasting machines.

I'm really excited to watch Periscope grow. One of the reasons I stepped into the social space was because I saw myself as a schmoozer. I love connecting with people, and after learning more about Periscope, it's clear to me that this tool could be a real game-changer for social community-building initiatives.

If you have five minutes, take a peek at the Periscope blog to learn more about their plans for the app and its growth. I'll still be keeping an eye on Meerkat, but I'm currently Team Periscope, and can't wait to take it for a spin with my clients.