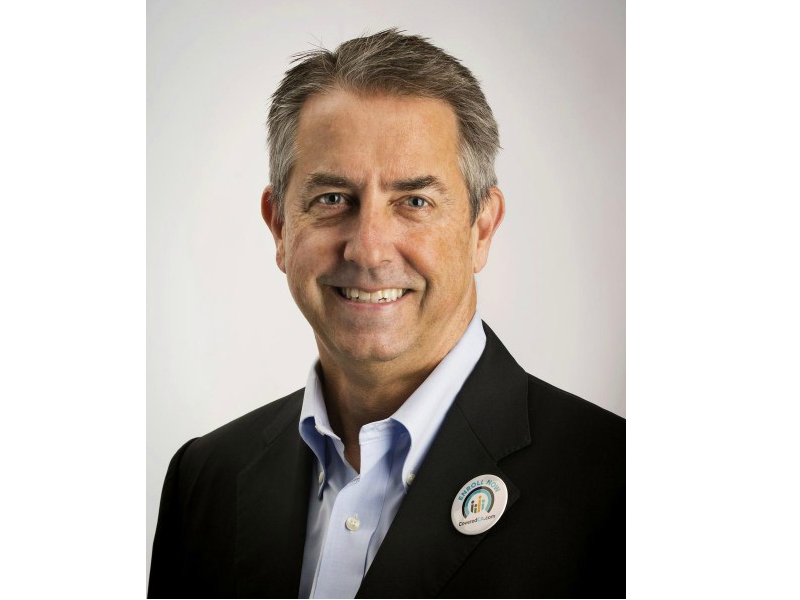 Peter V. Lee, Executive Director at Covered California, talks about how investments in marketing and public relations drove increased consumer confidence in an entirely new way of buying health insurance and ultimately improved the affordability and accessibility of quality health care for Californians.

As one of only 11 state-based health exchanges in the United States, Covered California has become a model for the nation. What role has public relations played in its success?

Public relations, marketing, and coordination with sales and community partners have been integral to our success. When our health benefit exchange was established in 2010, very few people knew what an “exchange” was. We had to facilitate an entirely new way of buying health insurance to millions of individuals – many of whom had never had insurance, or had been denied coverage.

In 2017, a Greenberg study pegged awareness at 96 percent – a significant accomplishment for a brand that didn’t exist six years ago.

You’ve recently commissioned new reports. What were the findings, and how will they influence your decisions about marketing and public relations investments moving forward?

Covered California has always been an evidence-based organization. In addition to public polling, last year we conducted a new study: Marketing Matters: Lessons to Promote Stability and Lower Costs in National and State Individual Insurance Markets. It indicated that marketing and outreach combined are crucial investments. Selling health insurance is uniquely difficult; a stable individual insurance market does not just happen on its own – investments in marketing and outreach attract a healthier risk pool, reduce premiums, and encourage health insurance companies to participate in the market with more certainty.

Our most recent study, conducted in January, looked broadly at the media coverage across the country to better understand what impact it had on enrollment nationwide in the context of reduced marketing and community partner funding from the federal government in the states that rely on their marketing. That study showed that despite the current administration’s decision to dramatically cut back on marketing, the discussions about “repeal and replace” and the Affordable Care Act actually drove large increases in news media coverage informing Americans about the opportunity to enroll.

What has been your biggest takeaway of the power of public relations?

The power of local media. Californians are geographically diverse, multiethnic, and multilingual. Local and in-language media provide a trusted source, validating and reinforcing what consumers are seeing or hearing on paid advertising. It’s essential to reach local, rural, and ethnic outlets and to ensure your story is told with good visuals and powerful facts. It’s also critical that consumers see and hear the story again and again. Ogilvy developed our ongoing efforts to stay in front of the public, including coordinating this year’s annual bus tour, an effort that has helped us generate millions and millions of media impressions nationwide. Ogilvy worked hand in hand with our internal communications department, many of whom have deep experience as working reporters helping news outlets understand complex issues.

With all the talk of Obamacare failure, why did Covered California do so well?

We forged ahead in spite of the noise. We invested in marketing; we invested in outreach and public relations. And we tried to put the politics aside and focus on our mission – to reduce the uninsured rate in California. That’s what we are continuing to do.