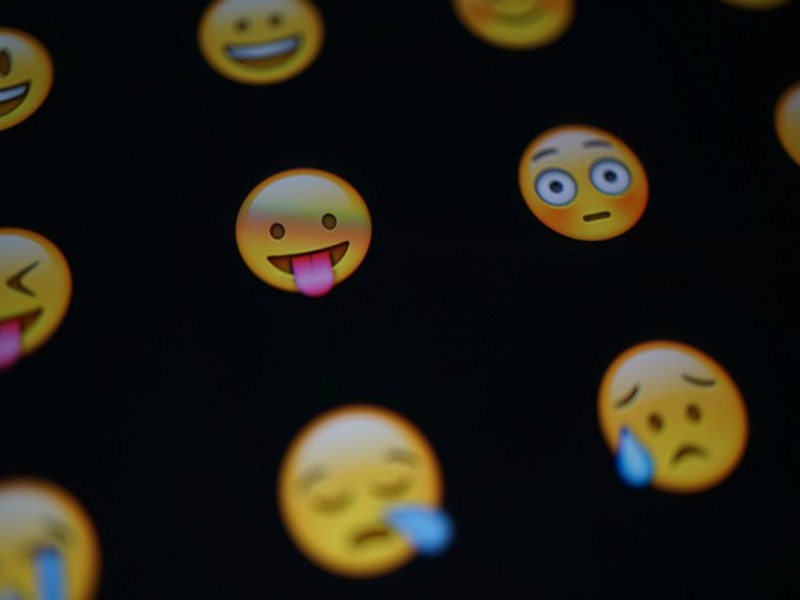 The Rise Of The Emoji

Regardless of reception, emoji are here to stay.

My love for emoji is far from secret. They were the only thing that made me relate to Zosia Mamet's character on HBO's Girls, and they've helped me to replace the classic text messaging fillers of a forced "haha" or "LOL." Friends and family have grown accustomed to receiving random eggplant emoji when I'm cooking, or an angsty emoticon when they send a text too early or too late.

During my routine morning scan of my Feedly feeds, I noticed more than three articles mentioning the rise of the emoji in varying capacity, and there was one in particular that I wholeheartedly agreed with.

Owen Williams of The Next Web penned a piece that argues against the idea that emoji have compromised the future of the English language. Instead, he says -- and I agree -- that emoji have had a positive effect on the way we communicate across digital channels.

Regardless of reception, emoji are here to stay. Apple implemented an emoji keyboard with iOS5, and Instagram made a welcome update by allowing users to include emoji in hashtags on the platform.

If anything -- and the clue is in the word -- emoji have forced digital, social and mobile communicators to visually express and share their emotions.

Williams makes some great points -- and goes on to concede that emoji have of course spurred some miscommunication -- but he said it best when he said, "If the internet were a country, emoji would be the official language."

Emoji have made simple text messages -- whose real-life equivalent would be the "stop-and-chat" a la Larry David -- so much more pleasant. Communicate stress with a couple of ambiguous emoji, or like me, just confuse your husband.

Either way, with social platform integration and ongoing Unicode updates, I'm excited to see where the world of emoji will take us.