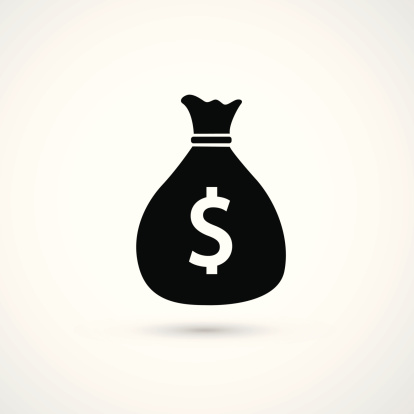 Maybe we’re all a little cranky from the summer heat, but tensions are high and blame was the name of the game last week. We witnessed some of the country’s most prestigious think tanks questioned for not disclosing paid relationships. The Institute for Clinical Economic Review found itself in the untenable position of defending its own value. And Delta and thousands of frustrated passengers were down and out …literally.

So who did it right and wrong… and why should you care? Find out in The Week That Was!

THINKERS “IN THE TANK” FOR SPECIAL INTERESTS

Do you want to pay for “independent” policy recommendations? Last week, The New York Times alleged that is exactly what occurs as part of paid relationships between public policy think tanks and corporations. The Times profiled notable think tank analysts and fellows who receive research funding from large corporations, but fail to disclose those ties in policy-influencing forums, including Congressional testimony. The Times scrutinized fellows in fields like healthcare and environmental policy who carry influence, yet allegedly don’t always disclose overlapping roles as think tankers and paid consultants. Former officials from Health and Human Services to the EPA are named. Think tanks like Brookings and the American Enterprise Institute have said they will not allow such practices in future.

A qualified expert being paid for their work is not new and not limited to think tanks. But with some of the nation’s leading think tanks fingered in the piece – pharma companies should be careful about how they navigate past and future research with these groups – particularly on pricing, access and trade issues. The industry should be vigilant about disclosing relationships with third-party experts or endowed research and departments, AND be prepared to defend the merits and methodology of the work resulting from such funding.

ICER DEFENDS ITS OWN VALUE

Two weeks after the Institute for Clinical and Economic Research (ICER) was criticized by patient advocates and others for neglecting the patient voice and hindering access to medicines, ICER came out swinging. The non-profit, whose self-established remit is to assess the value of medicines, launched a detailed “Myth vs. Fact” document and other communications defending the value of its process. However, critics are persisting in their concerns, including discussions that will continue through September when the National Pharmaceutical Council (NPC) and ICER will hold separate forums discussing value frameworks. Last week, NPC issued its own statement clarifying that its relationship with ICER is not an endorsement [as ICER’s president has implied]. NPC argued current frameworks for assessing the value for drugs are too early to be used for payer decision-making.

ICER’s public defense indicates the group recognizes its credibility may be reaching a tipping point. Surely, it can’t maintain legitimacy if it not seen on the side of patients. Yet, ICER’s invitation for public comment only applies to certain aspects of its methodology — in a maneuver that would make any therapist question whether the participant is truly open to feedback. What’s certain is that Value Frameworks to assess the price of medicines are not going away. Biopharmas’ are better off proactively shaping the dialogue surrounding them – or face the alternative.

DELTA DOWN & OUT (LITERALLY)

What happens when your airline gets a blue screen of death? Delta customers found out this week when a 6-hour global power shutdown grounded thousands of passengers worldwide. The outage caused 1,000 flight cancelations on Monday, and another thousand throughout the week, extra delays and tens of thousands of stranded passengers during the peak of summer travel season. The airline handed out $200 vouchers as compensation to customers affected by delays and cancellations. Delta apologized in an early statement, and then again in an August 9 video that featured CEO Ed Bastian, saying, “This isn’t who we are.” Talk about a rough start for CEO Bastian who only recently took over the top job at Delta!

This isn’t the only technological airline glitch we’ve seen recently. Back in July, Southwest Airlines had an outage that forced it to cancel 2,300 flights over four days. But Southwest utilized all its media channels to communicate effectively with its customers and quickly. Southwest’s apology had a tone of empathy. It even highlighted employees who threw a birthday party for a stranded customer. Contrast that with Delta’s initial response through its Twitter handle which, while straightforward, was somewhat impersonal. And customers noticed. They showed their frustration via 43,000 social conversations involving Delta on Twitter Monday morning. Will this technical hiccup hurt Delta’s bottom line in the long run? Time will tell. But their gold medal for reliability may be rescinded for now.

Missed us last week? Past issues can be found on our blog by clicking here. 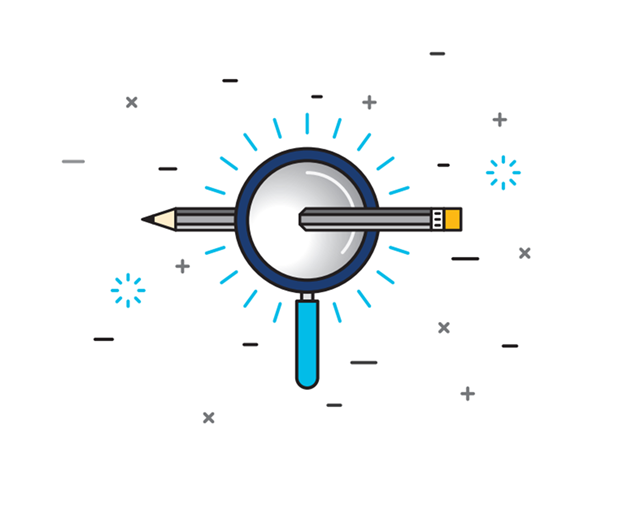 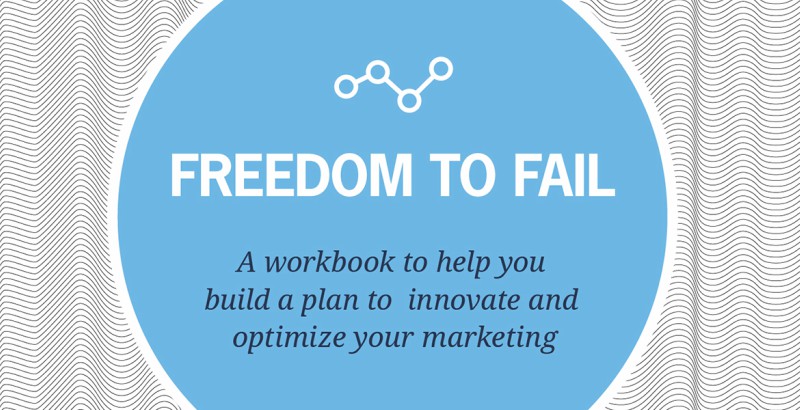