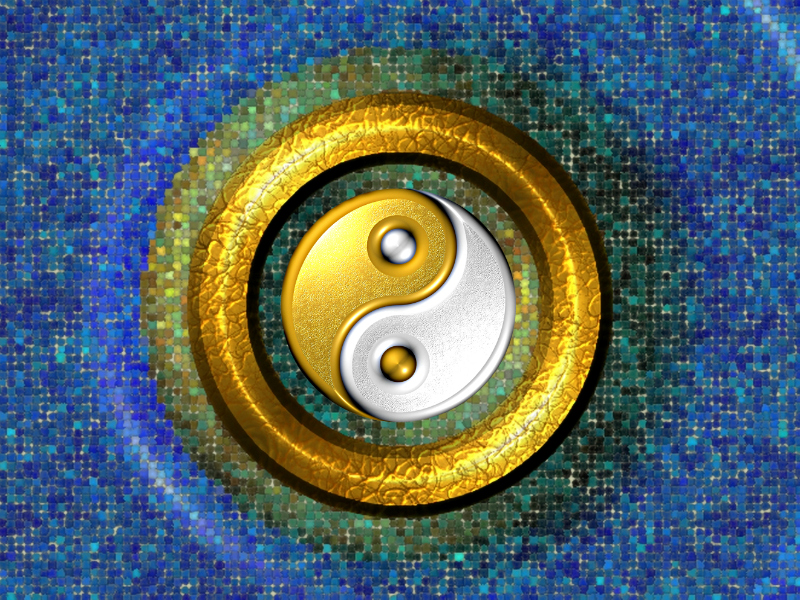 The Yin of Local PR

With the whole chaotic world virtually in their pockets on a smartphone, what’s local feels reassuring and manageable and real.

Local differences and local identities matter to people. If you’re from outside the British Isles, sooner or later you’re going to tick off a Scot by including him or her in a casual observation about “the English.” Scots might think of themselves as British, but they’re not English, no way. Most English understand the point, but even they sometimes screw it up. And there’s potential for more.

In Scotland, there’s barely an hour’s drive between the two biggest cities, Glasgow and Edinburgh, but the accents, identities and vibes are different. Situations are similar in other cities around the world: Manchester and Liverpool, Brussels and Antwerp, Amsterdam and Rotterdam, Tokyo and Yokohama, Los Angeles and San Diego. Even in the same cities, the differences are often huge. In New York City, Manhattan is different from neighboring Brooklyn, and in Brooklyn itself, Williamsburg is a different world from Crown Heights.

City-by-city and block-by-block differences are nothing new, but in a globalized world of competing identities, they matter a lot more. People have become more focused on what’s local to them. With the whole chaotic world virtually in their pockets on a smartphone, what’s local feels reassuring and manageable and real. Local feels personal. Locality is not just where they happen to live; it’s increasingly where they’ve committed to living.

The rise of the local focus is no problem for big retailers and restaurants—they can use market analytics to customize their products to local tastes and use their scale to keep costs down. It’s tougher for PR professionals. The growth of locally focused consumers and small-scale markets is a big test of our creativity because PR has long been an either/or industry, working to the yin of local or the yang of global.

The yin is small-scale PR shops with a portfolio of local clients built up through contacts in business networking groups, faith communities and volunteering. They’re set up to serve the needs of small and midsize businesses that make decisions quickly and rarely need support in far-off locations. They can make a decent living, especially if they’re based in a big, dynamic city such as London or Los Angeles.

The yang is national and international PR agencies that want to work with big budgets on ambitious projects. Handling big clients with big budgets means dealing with glacier-slow procurement policies and layers of bureaucracy. It means building up a costly support base to coordinate across different locations. It means investing in global reach rather than in local depth.

As more of the action goes local, the yin-yang PR models are getting stretched. Small-scale PR shops might think they’re sitting pretty because the local trend apparently plays to their strengths. Local is their home turf, and they’re set up to handle local clients working locally for local-size budgets. But they’re not set up to handle a big growth in demand, especially if the demand comes from sophisticated out-of-area clients intent on localizing.

At Havas PR, we have successfully created a balance between large national (and even multinational) clients, local businesses and startups. We also bring a local (and even hyperlocal) sensibility to the initiatives of large companies. For one major U.S. retailer not long ago, we had a run of successes with implementing programs at state and store levels—how many flu shots were injected one retail store at a time, for instance? Our agency also launched a low-estrogen birth control pill, and our accomplishment was measured one script at a time: Did doctors in Tampa and Toledo and Tulsa recommend this pill over others? Local and metrics converge today, because what are metrics if not counts? And even in the age of globalization, we still count one at a time.

Looking at the growth of local, big PR agencies tend to get hung up on whether it’s worth their while to chase a whole lot of relatively small budgets rather than to focus on a smaller number of big accounts. Economies of scale are very tempting, and so is the prestige of working for big-name organizations.

But that finance-first-and-last way of thinking underestimates five good reasons to make local an important part of the agency business model: 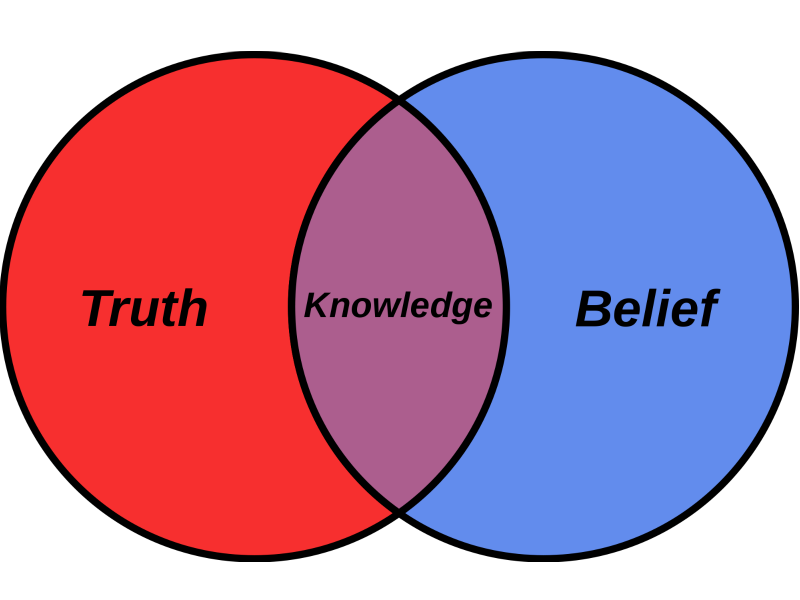 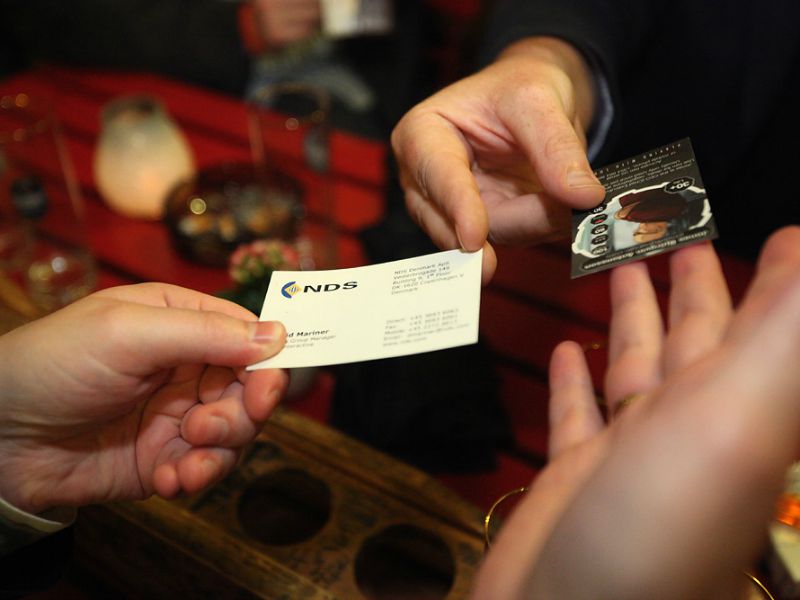