Please refer to our Privacy Policy for important information on the use of cookies. By continuing to use this website, you agree to this.
Home Latest 'Men Are Privileged': HK Comms Leaders Discuss Work-Life Challenges 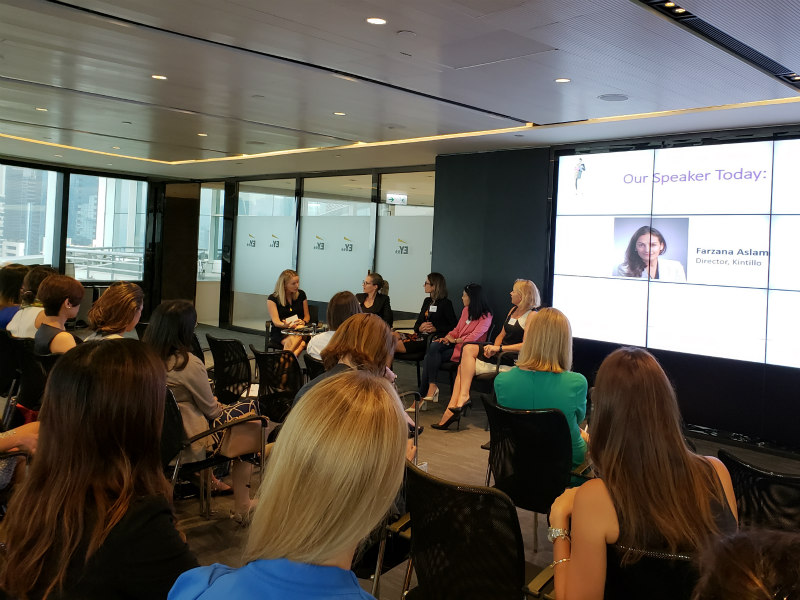 A new study founds a majority of women find the industry a viable option — but even more think that having kids is a career obstacle.

HONG KONG — Women in Hong Kong's communications business generally see the industry as a good choice for working moms — which is not to say it’s easy, a new study on juggling work and motherhood finds.

The Andrews Partnership study, which polled 54 female communicators based in Hong Kong, found 68% of respondents answered yes when asked whether PR and comms was a viable options for working moms. A smaller majority, 57%, said they agree or strongly agree that Asia’s comms and PR industry has developed in ways that benefit women with children.

However, greater numbers have gripes. For instance, 78% of respondents said they believe having children has held their careers back. And 90% believe Asia holds different views on working hours, echoing an overarching sense of pressure women in comms feel to work long hours.

When asked what kind of additional support they’d like, 45% of the women said they’d like the ability to work from home; 33% said longer paternity leave; and 11% would like to see longer maternity leave and flexible work hours.

Leading a discussion of the findings on Friday, Farzana Aslam, director of the Hong Kong workplace consultancy Kintillo, said the results reflect larger societal issues around gender equality — in and out of the workplace.

“Men are privileged,” she said. That dynamic helps maintain the status quo, as women have a harder time challenging that privilege than they do proving discrimination, she said. “Until we start to challenge the structure of society we live in, we can’t hope to achieve gender equality in the workplace.”

For there to be more women in the workplace, companies, she said, are going to have to change fundamentals — encouraging men to take paternity leave and addressing issues like the effects of childbirth and post-natal depression that cause many women to “suffer in silence” among them.

On a more far-reaching level, achieving parity also is going to require steps such as changing the societal expectation that women do the majority of the child-rearing; the realignment of family roles; and corporate efforts to not only change perceptions of who  makes a good worker, but also implementing initiatives, like flexible work hours, that help mothers do their jobs.

Which doesn’t, however, necessarily work across-the-board, other participants said.
“I don’t think flexible hours or working from home suits every position, or every individual,” said Laura Crampton, FedEx’s managing director of brand & communications.

Mariko Sanchanta, who heads Fidelity International’s Asia-Pacific corporate communications, agreed, saying that her success in some ways is tied to being in the office. “Being in-house, it’s actually important to be there for the stakeholder relationships … to be physically present,” she said.

Regardless, it’s still going to take a long time before men and women are seen as equals at work. In fact, at this rate, it will be 188 years before women obtain full gender parity, said Angela Clowry, EY’s director of brand, marketing & communications, FSO.

In the meantime, women will likely continue to wrestle the pressure that come with juggling a career and motherhood. “Can you find the perfect balance? My personal opinion is no,” Clowry said. “ And you certainly can’t have it all.”