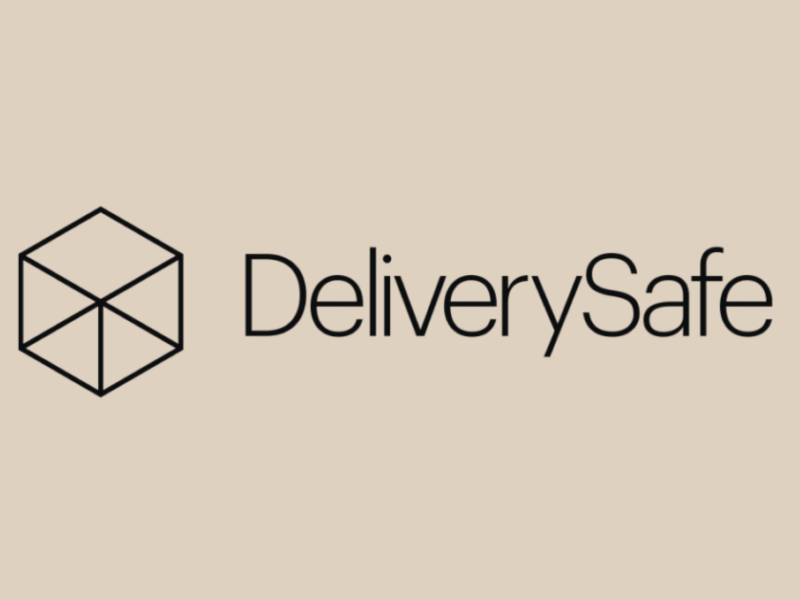 NEW YORK — HMD, which makes Nokia-branded mobile devices, has named 5WPR its US agency of record. 5WPR supported the US launch for the latest Nokia phone, driving widespread awareness through an innovative virtual campaign including briefings, at-home unboxings and review units, a virtual event, and partnerships. Further, the 5WPR technology team will be responsible for a strategic product public relations plan, including media relations, continued event planning, reviews, unit seeding and long-term strategy.

NEW YORK — Agean PR has been hired to handle the consumer PR and influencer launch for DeliverySafe, the first lockable, insulated and temperature controlled package and delivery safe. In addition to the consumer product launch, Agean will be doing corporate storytelling for their parent company, NXT Ascent, a new venture studio, which is based in Chicago and currently has a fund to incubate, invest and invent four consumer products that solve problems in different categories.

MIAMI — Global Crossing Airlines Inc., a Miami-based airline launching in 2021 under the name GlobalX, has selected Zapwater Communications as its first US public relations and social media agency of record. Working alongside GlobalX’s marketing team and CEO Ed Wegel, Zapwater will develop and execute a public relations campaign to support GlobalX’s 2021 launch in the North American, Latin American, and Caribbean markets.