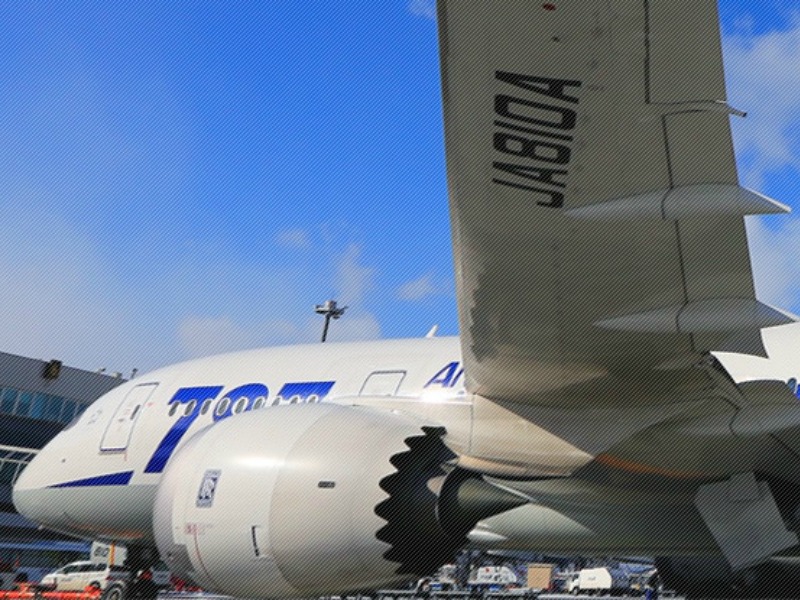 NEW YORK—Following a competitive process, All Nippon Airways has selected Hill+Knowlton Strategies to launch a US campaign designed to expand the airline to a worldwide name in the travel sector. The campaign, led out of the New York office by Molly O’Neill, executive vice president and head of the H+K US marketing communications practice, and Marvin Singleton, executive vice president and head of the firm’s Dallas office, will involve a three-part influencer program, including a partnership with Spotify.

TALLAHASSEE, FL—Visit Florida has named JeffreyGroup as its new agency of record to spearhead public relations efforts in Latin America. The agency was selected to manage media relations and influencer marketing efforts in the region. It will help Visit Florida with securing relationships with top media, producing influencer and blogger initiatives, and developing strategic campaigns.

NEW YORK—5W Public Relations has been named PR agency of record by The Little Kernel, a healthy line of "miniature kernel" popcorn snacks. 5WPR will execute a public relations program designed to position The Little Kernel as not only an innovator in the popcorn marketplace, but also as one of the healthiest options among its competitors.