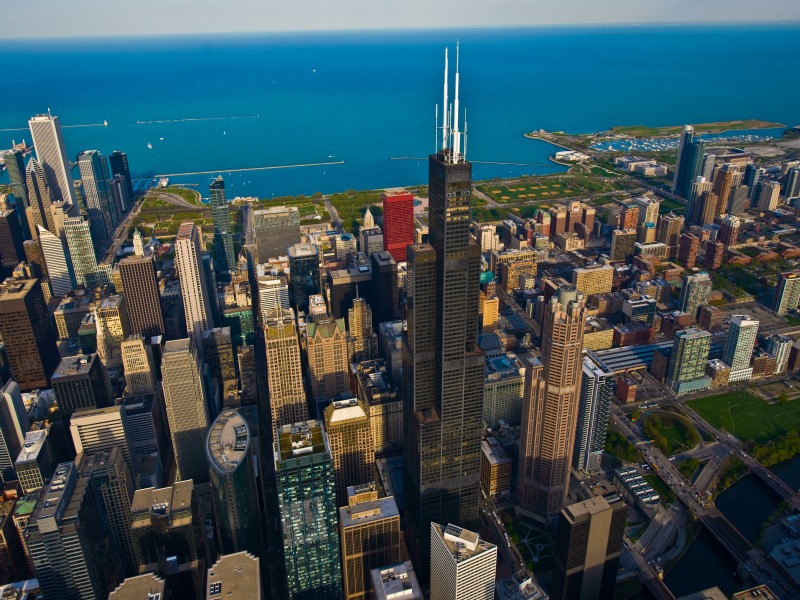 MIAMI — Samsung has called in JeffreyGroup to handle its corporate communications and public relations initiatives in Mexico. JeffreyGroup is charged with furthering the brand’s growth in Mexico, where it launched in 1995. Samsung's alliance with JeffreyGroup results from the brand’s focus on continuing to inspire the public with its innovation, commitment and strength within the industry, the agency said.

NEW YORK — Essentia, an ionized alkaline bottled water brand, has chosen DeVries Global to lead its communications efforts in the US. The agency will join a multi-functional agency roster to help drive strategic communications programs around brand equity and campaign initiatives. DeVries will be charged with communications strategy and activation that helps drive broad awareness across earned channels as well as support Essentia’s fully integrated marketing efforts.

CHICAGO — Stoneridge Orchards has hired Current Marketing as its PR agency of record. The agency has been charged with creating a brand personality, driving product awareness among stakeholders including retailers and developing creative initiatives that will help the dried fruit company stand apart from competitors.  Current’s first priority is to use category research, consumer data and in-the-field findings to generate insights to help further define the brand narrative.

CHICAGO — Skydeck Chicago, the Willis Tower observation deck, has tapped Zapwater Communications to be its public relations agency of record.  Zapwater has been retained for media relations, influencer marketing, strategic partnerships, events and programming, and social media. Located at 1,353 feet above ground, Skydeck is the highest observation deck in the US and Chicago’s second most visited tourist destination. It also includes The Ledge, a series of glass boxes that extend from the tower’s 103rd floor.

NEW YORK — Lou Hammond Group has added five new clients to its roster. They are: Sea Pines Community Services Associates in Hilton Head, South Carolina, which has hired LHG for its plans to protect the Sea Pines Plantation; Montgomery Area Chamber of Commerce, which has tapped the agency to drive awareness of its economic development initiatives; M2, a cloud-based software solution for the hospitality industry; The Market at Grelen, a Virginia garden, café, and pick-your-own fruit farm; and Collette, a family-owned company specializing in travel items.