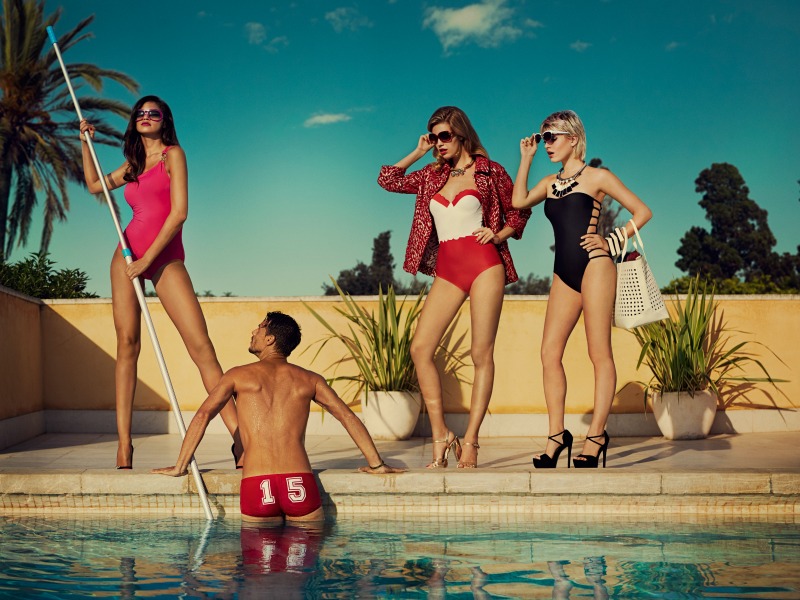 NEW YORK—European Wax Center has selected DKC as its public relations agency of record, responsible for leading the brand's PR strategy and execution of consumer-facing activations and events. DKC will drive the media strategy for the 12-year-old beauty services brand by generating media buzz, driving consumer traffic and positioning EWC as the ultimate destination for revealing beautiful skin.

LONDON—Hotwire has been selected as the UK and US integrated communications agency for leading flatshare website SpareRoom. Hotwire has been hired to spearhead consumer creative campaigns to drive both brand awareness and consumer demand in the UK while supporting its expansion into further regions across the US.

NEW YORK—Chic Influence, a public relations and talent management firm focused on the US Hispanic media and consumer markets, has been selected as agency of record by new makeup brand Reina Rebelde. Prior to Reina Rebelde’s official launch, Chic Influence had a role in developing the brand’s messaging and values, and the agency will now lead the strategy and execution of all communications efforts across traditional media, digital media and social media.

SÃO PAULO—London-based loyalty, rewards and benefits, and insurance solutions company Collinson Group has appointed Brazilian PR agency Sherlock Communications to oversee its corporate PR programme in Brazil. Collinson selected Sherlock to raise brand awareness of the company as an industry leader in Brazil, and raise understanding of its products, services, insights and work in the region.

NEW YORK—Luxury public relations agency Issa PR has been appointed as agency of record for fine wine retailer Millesima. The firm will work to establish the company as one of the top merchants in the US wine industry.

LOS ANGELES—Triple 7 Public Relations has been selected to represent real estate mogul Sean Conlon, star of the upcoming CNBC series “The Deed” in which he comes to the aid of struggling property investors with failing projects.