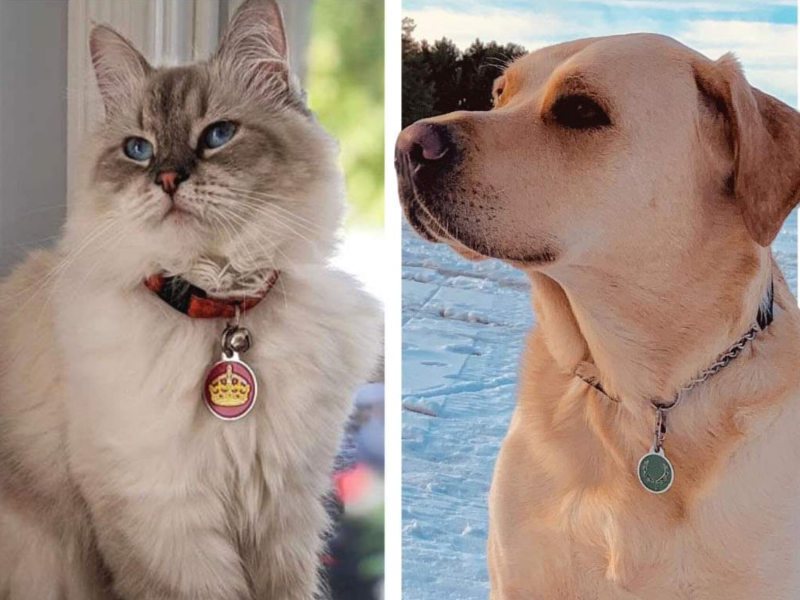 RALEIGH, NC — FWV Fetching has been named PR agency of record for pet licensing brand DocuPet. DocuPet has partnered with FWV Fetching to build upon its established presence and market opportunity by increasing visibility with its customer base. FWV Fetching is focusing earned media efforts on local, regional and national consumer and trade publications to amplify DocuPet’s expansion into larger markets, while also coordinating thought leadership opportunities to tell the brand’s story and communicate the general importance of pet licensing.

MIAMI — Zapwater Communications has been retained by Hotel La Compañía, part of the Unbound Collection by Hyatt, to launch the landmark Panamanian hotel in the North American media marketplace. Hotel La Compañía will mark the completion of a seven-year restoration project when it opens its doors this spring.

NEW YORK — Swiss Deluxe Hotels has appointed Imagine PR as its North America public relations agency. Swiss Deluxe Hotels is made up of 39 exclusive five-star hotels throughout Switzerland. The group reported approximately 730,000 overnight stays and sales of around CHF1.14 billion in 2020.