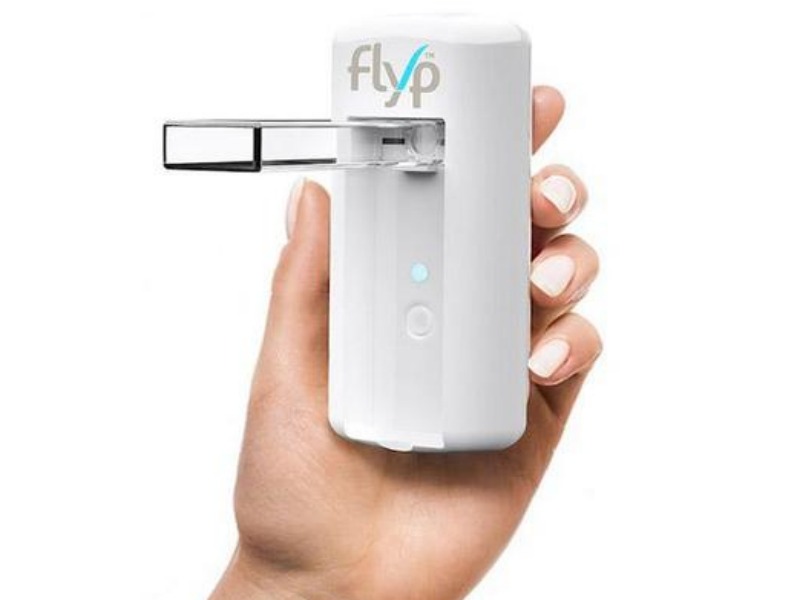 NEW YORK — Kwittken has been named the public relations agency of record for Flyp, a portable nebulizer from Convexity Scientific. Kwittken is charged with driving awareness of the pocket-sized Flyp among patients with respiratory diseases and healthcare providers. The agency also is tasked with establishing the product’s credibility through campaigns, healthcare events and partnerships

GOSHEN, NY — Focus Media has been chosen as the strategic communications and public relations agency of record by Mobile Life Support Services, one of the largest emergency services provider in the Hudson Valley. Mobile Life is the designated 911-EMS Agency for more than a dozen municipalities in the Hudson Valley. The company also provides inter-hospital ambulance transfer service to most of the 14 hospitals in its service region.

SANTA ANA, CA — Powerhouse Communications has been retained by Mountain Mike’s Pizza, a family-style pizza chain, to lead awareness efforts for the more than 190-unit brand. Mountain Mike’s is has enlisted the agency to support expansion efforts by generating impactful consumer and franchise awareness for the company. With a focus on growing in both new and existing markets, Mountain Mike’s is on schedule to open more than 20 new restaurants this year.

MINNEAPOLIS — Prairie Organic Spirits, the first certified organic spirit, has named Haberman its Agency of Record after a competitive review.  Haberman will launch an integrated marketing campaign June 6th with print and digital, three videos and an influencer program. A spot market approach targets 10 key markets throughout the U.S., along with a national PR and influencer campaign.

NEW YORK — Magrino has added three new clients to its roster — the Alzheimer’s Association Rita Hayworth Gala, Illy and Terrain. Magrino will support the Rita Hayworth Gala, which is scheduled for October in New York to raise funds for Alzheimer’s care, support and research programs. The agency will work with Illy for project management of the third annual Ernesto llly International Coffee Awards and gala. The firm’s relationship with Terrain comes as the garden, home and outdoor lifestyle brand reaches its 10th anniversary.

TALLAHASSEE, FL — Sachs Media Group has been engaged by the Florida Chamber Foundation to promote widespread awareness of and engagement with its FLORIDA 2030 report – a two year, $1.8 million research project that outlines a blueprint for Florida’s future. Sachs Media will be helping the foundation promote a statewide conversation about the key trends and factors that will drive Florida’s economic success.