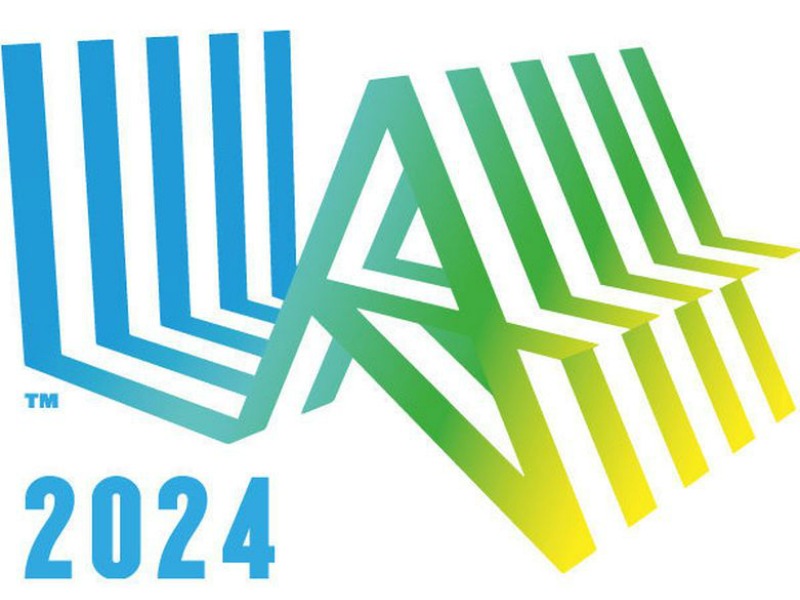 NEW YORK—Bratskeir & Company has been named public relations and social media agency of record for Timex, a global leader in watchmaking for more than 160 years. Bratskeir will be amplifying the brand’s image among media, influencers and consumers.

RALEIGH, NC—French/West/Vaughan has been selected by HR Florida State Council, resource for best practices serving the public and HR professionals in the state of Florida, to elevate its visibility and value in the human resources industry. HR Florida is the premier. FWV will manage all external public relations initiatives, as well as other marketing efforts, for the council. Work has already begun in preparation for HR Florida’s annual conference in Orlando this August.

CHICAGO—Farmer’s Fridge has appointed Zapwater Communications as its public relations agency of record. Zapwater will generate publicity and drive awareness and trial for the salad vending machine concept and will  assist in promoting the brand’s new fridge locations including Chicago’s O’Hare International Airport.

NEW YORK—Archroma, a Basel-based global leader in color management solutions, has tapped Steinreich Communications Group as its North American agency to handle the launch of its Color Atlas. Steinreich’s fashion and home furnishing groups in its New York and High Point offices are both working on the program.