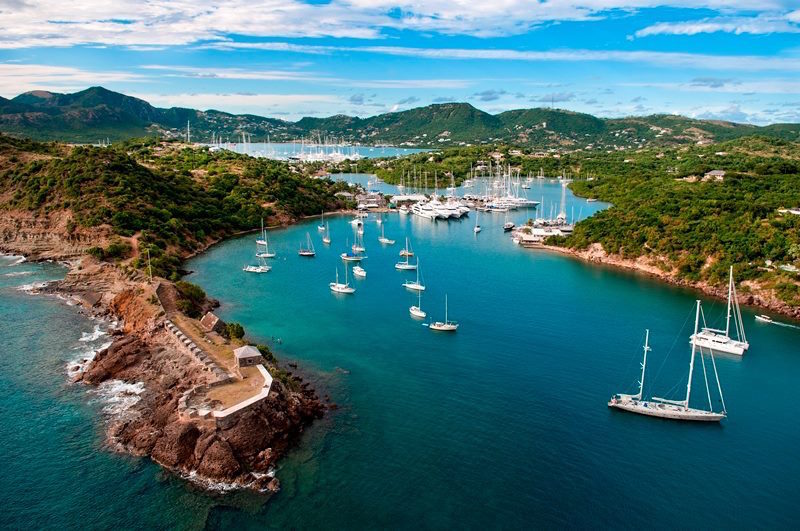 NEW YORK – Lou Hammond Group has signed on four new clients: The Antigua and Barbuda Tourism Authority (pictured); Elior North America, a food service management company; The city of Greenwich, Conn.; and Redding CVB, promoting the California city at the end of the Sacramento River Valley as an outdoor destination.

NEW YORK – Magrino Digital has been hired to run social media strategy and communication management for multiple Tishman Speyer properties, including new residential and commercial developments in Long Island City, Queens. Developing and curating content, growing platforms and reporting analytics will be among Magrino’s responsibilities. Properties under its purview include Jackson Park, a new residential complex including a trio of luxury high-rises with more than 1,800 apartments. Jacx, a Tishman Speyer newest commercial development right cross the street, is another.

CHICAGO – Birgit Klein Interiors, an L.A.-based interior design studio, has retained Zapwater Communications to be its agency of record, expanding the agency’s design work. Founded in 2006 by Birgit Klein, the studio focuses on sophisticated designs that are functional as well as aesthetically appealing. Birgit Klein has offices in New York and London as well as L.A.