Please refer to our Privacy Policy for important information on the use of cookies. By continuing to use this website, you agree to this.
Home Latest Action Diplomacy To Promote Foreign Investment in EU Mining Industry 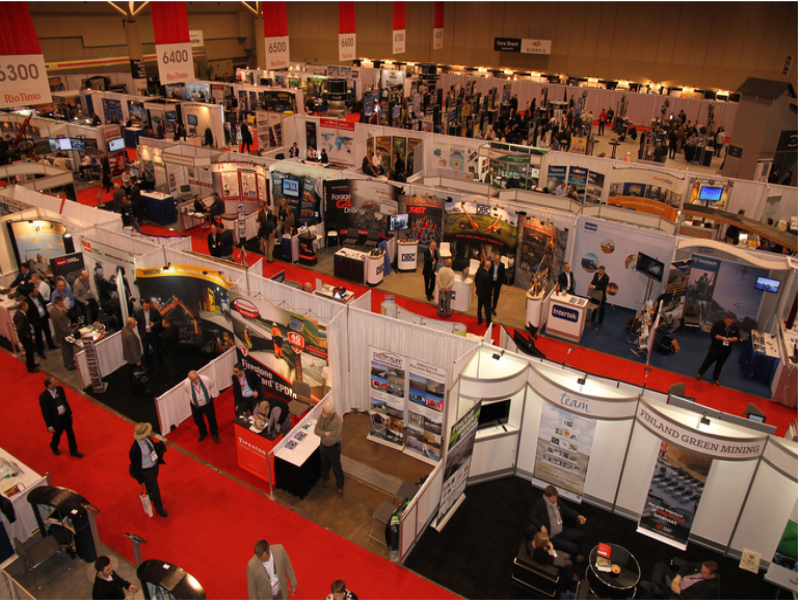 The Cyprus-based agency will be representing EU interests at the global Prospectors and Developers Association of Canada Convention next week in Toronto.

NICOSIA — Action Diplomacy has been tapped to bolster foreign investment in Europe’s minerals and mining industry at the global Prospectors and Developers Association of Canada Convention, part of the agency’s larger push to further European organizations’ interests in North America.

Action Diplomacy, a division of Cyprus-based Action Global Communications, is charged with boosting awareness of investment and business opportunities available within the EU mineral and mining sector among convention attendees. The PDAC, scheduled for next week in Toronto, draws individuals, companies and organizations in or connected with mineral exploration.

“Our task is to get Europe’s FDI messaging across to the 25,000 plus attendees from 135 countries who annually attend this convention via the [email protected] social media campaign and to handle media relations with Canada’s key business and trade publications,” said Action Diplomacy head Larry Fergeson.

In addition, Action Diplomacy for the third year with be at Austin’s annual South by Southwest conference, raising visibility for participants from the EU. Europe will be represented in panel discussions, tech demonstrations and live music performance at the 10-day event, which starts March 8.

“We’re increasingly on the receiving end of a growing international clientele base and interest to deliver digital, design and communications support for a range of European-funded projects,” said Kathy Christodoulou, the Action network’s director of international business development. “And while the bulk of our work is focused in developing countries in Eastern Europe and North Africa, we’re noticing a significant uptick in ongoing work for the North and South American markets.”