Please refer to our Privacy Policy for important information on the use of cookies. By continuing to use this website, you agree to this.
Home Latest Actual Parent Millwright Holdings Inks Deal To Buy Warner Communications 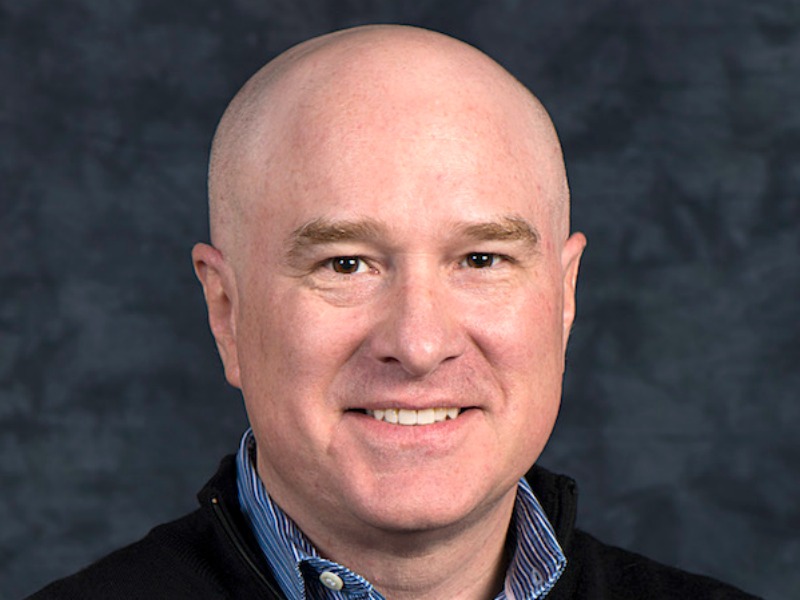 Warner, a 15-person operation, is a 20-year-old boutique, still headed by its founder Carin Warner, who will continue in her role after Millwright’s purchase.

Actual, the tech PR firm Young founded in 2015, is also now operating as part of the Millwright group.  Partner Brian Regan has been named Actual's new president, a job Young gave up to become Millwright president and CEO.

Warner epitomizes the kind of agency Millwright is looking to acquire – an independent shop well-positioned to grow with the additional resources and partnerships that will come with being part of a larger network, Young said.

Young believes his new network will be a boon to agencies whose growth depends on partnering with firms that have different specialties or expertise. Millwright also will offer its agencies resources – back-end tools and technology, financial operations, and expertise in pitching and winning clients among them, he said.

“We just want to acquire great agencies that do outstanding work for clients, and help them become better,” he said.

Millwright, which is backed by investors, would not disclose the terms of the Warner deal, which comes less than a year after the company started shopping for potential acquisitions.

Nor would the group discuss how much money it has for acquisitions, other than to say it does have leeway for moving forward.

“Our capital structure is such that it allows us to be flexible and opportunistic with respect to structuring deals,” said Greg Porto of Access Capital Partners, Millwright’s investment banker. “The hard part is not the money. It’s finding the right fit.”