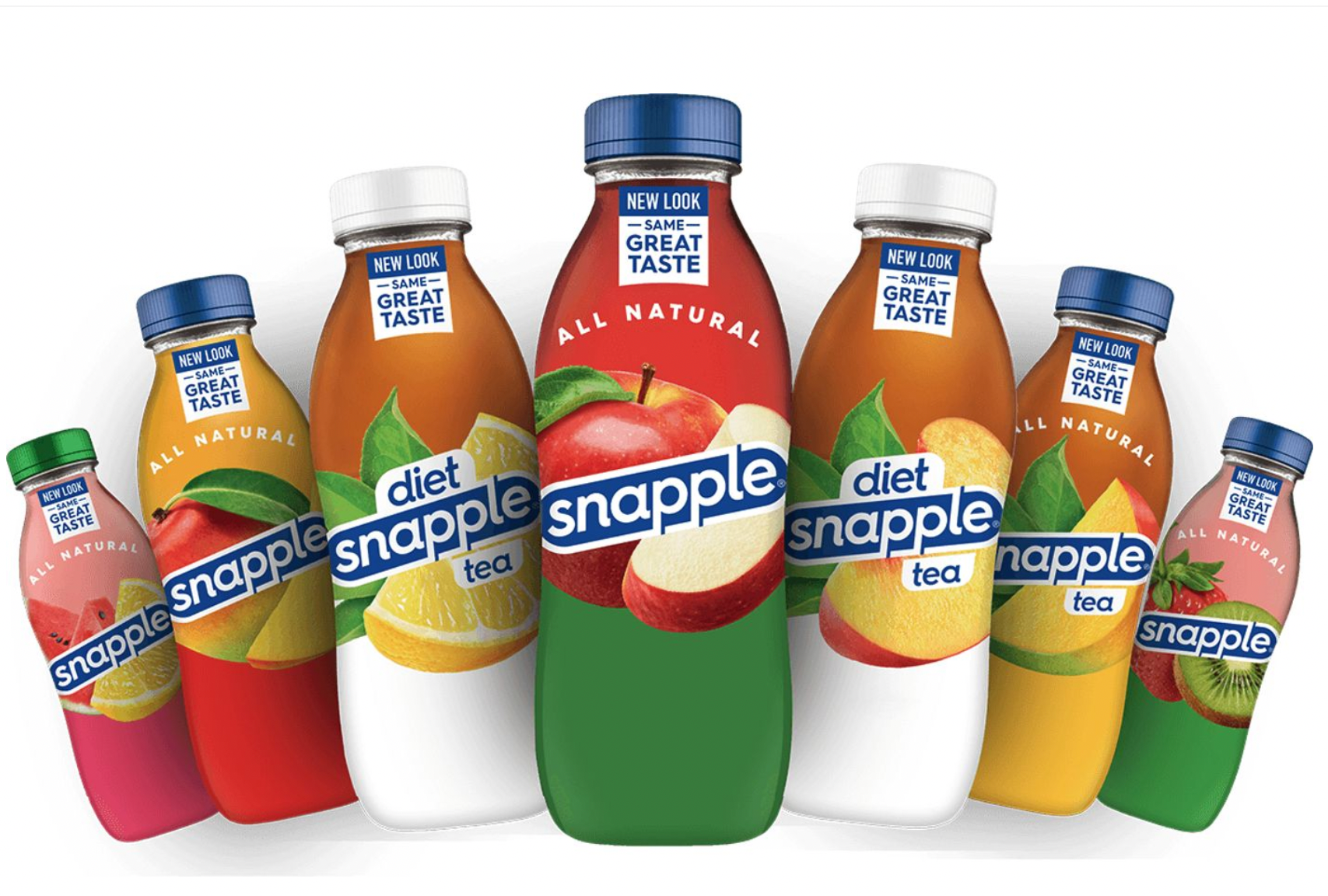 VoxComm, whose members include the PR Council, is expected to issue a red alert Tuesday, flagging a Keurig Dr Pepper RFP for payment terms that are heavily skewed against agencies.

VoxComm, whose members include the PR Council, plans to flag the RFP after unsuccessfully trying to get the beverage giant to change its non-negotiable payment schedule in keeping with Pitch Watch protocol created by the Institute of Canadian Agencies, sources said.

PRovoke Media understands that while Pitch Watch has reviewed roughly 200 RFPs, very few disputes have escalated to this level.

At issue in the KDP RFP, which is currently in the late stage of its review process, are terms that require agencies to wait up to a year to get paid in full — or pay a fee to receive their cash sooner from a financial services company, resulting in a lower payout.

“KDP’s payment term strategy requires 360-day payment terms from third party strategic suppliers. The Suppliers have the option of self-funding this requirement or opting to participating in KDP’s Supply Chain Financing Program which we currently have with Prime Revenue. The capability of participants willing to enable KDP’s payment term strategy will be heavily factored in this RFP decision process. Please find attached an introductory deck explaining the SCF program, prepared by Prime Revenue,” the RFP said, first reported by PRovoke Media on 10 November.

Agency heads have criticized KDP’s non-negotiable payment terms, calling them the harshest they have yet seen.

“Agencies are a cash flow business — money comes in from clients, and we pay it straight to employees. Small agencies literally don’t have enough cash to pay their employees for three months without getting paid by their clients,” an agency head said.

Yet extended payment terms are creeping their way into client contracts.

And the notion that early payouts are available appears to be another area of concern. Industry watchers report that the chain financing companies that back these deals, like KDP’s Prime Revenue, charge agencies anything from 2% to 8% of their fee to receive their cash ahead of schedule.

“Calling it a dodgy practice would be kind,” a longtime agency owner said.

PR Council president Kim Sample said such inequitable deals also do not tally with the corporate world's claims to be in the business of promoting the greater good.

“Extended payment terms are an unfair business practice that damages the agency/client relationship, harms agencies’ ability to hire and retain the best talent and puts smaller — especially minority-owned agencies who often don’t have access to capital — at risk for survival,” said Sample, adding that she “fully expects to see more and more.”

“Responsible or purpose-driven companies do not ever extend payment terms but especially not in a tightening economy,” she said.

Sources peg the practice to companies increasingly putting agency reviews in the hands of finance-focused procurement departments, at the expense of the chemistry and compatibility that comms and marketing leaders typically look for.

“Payment terms have become a key foundation of every agency procurement discussion as an important lever to optimize use of funds. It’s a slippery slope since agencies need to pay their own staff and vendors on a shorter lead,” said R3 principal Greg Paull. “Procurement teams will be better served looking for added value and driving additional benefits such as strategic talent and initiatives.

“Agencies are not a bank — and no bank will lend money for 180 days or 360 days interest free,” Paull said.

Yet, agencies say they have little recourse in fighting the practice, primarily because a big-name company like KDP knows only too well that there are firms willing to suffer in the short term for the prestige of a sought-after partnership.

“Keurig Dr Pepper has the power in the relationship because any number of agencies would give their right arm to have that logo on their roster. You know if you don’t agree, there are a number of agencies behind you who will,” said one agency leader, who worked with KDP under its 360-day payment terms for a year and considered terminating the relationship after that.

“You get their logo on your website. It’s just a shame you get screwed in the process,” he said.