Please refer to our Privacy Policy for important information on the use of cookies. By continuing to use this website, you agree to this.
Home Latest Agencies To Host Job Fair To Help Texans Leave State 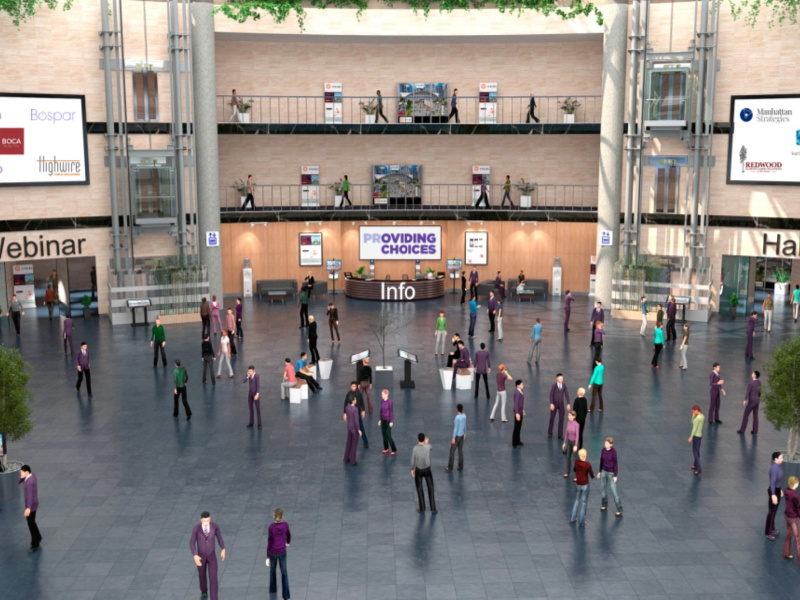 Bospar and nine agency partners are holding a virtual job fair targeting Texans who want to move away following the passage of the state's restrictive abortion law.

SAN FRANCISCO — In its second reproach of Texas’ new restrictive abortion law, Bospar, along with nine other agencies, will be hosting a virtual job fair aimed at helping PR talent leave the Lone Star state as a means of ensuring their reproductive rights.

PRoviding Choices will run Nov. 4 through Dec. 4, during which job seekers will have free access to participating agencies’ listings for entry level to senior level positions. There will also be opportunities to schedule interviews or have conversations with agency representatives.

While the fair is targeting Texas residents, it is open to anyone who would like to attend, organizers said.

The job fair will launch roughly two months after Bospar pledged to underwrite employees’ moves out of Texas in response to the new law, among the most restrictive in the country. Bospar currently has six Texas-based employees, who are free to move anywhere given the agency has an entirely remote workforce. Bospar pledged to extend the program to residents of other states that follow suit by banning most abortions.

"From the moment we announced our relocation plan on Sept. 9, our hope was that other PR agencies would join us in this effort,” said Bospar principal and co-founder Curtis Sparrer. “We were thrilled when Julie Karbo of Karbo Communications, learning of our offer, reached out to us and suggested a virtual career fair. As other Silicon Valley-based agencies heard about what we were doing, they asked to join this effort. When you have a groundswell of activity, a movement is born. The Texas brain drain is happening.”