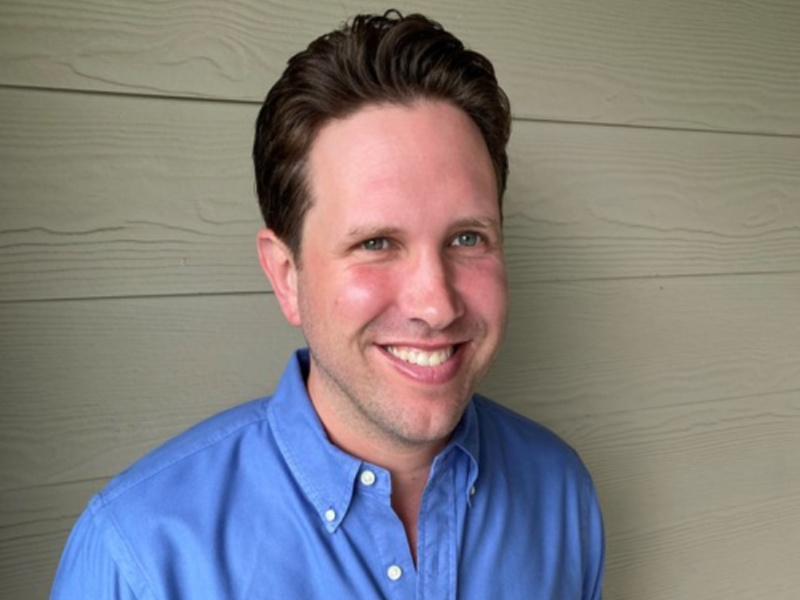 AUSTIN, TX — Nick Driver has joined BCW as senior VP, research lead, North America. Based in Austin, Texas, Driver (pictured) will be responsible for further building out the agency’s research function in the region. Driver joins BCW from Purple Strategies, where he was a senior insights strategist. Before that, he spent nine years with H+K Strategies, most recently leading the global research and insights function across geographics and key agency sectors.

DENVER — MikeWorldWide has appointed Krista Crouch as a senior VP within the agency’s tech practice. Crouch joins a global tech team with a role focused on building the US team's presence in the Denver market alongside Denver MD Maria Brown. Before MWW, Crouch served as VP for Novitas Communications, a Denver-based public relations agency.

SAN FRANCISCO — Bospar has hired Matt Culbertson as VP to bolster integrated marketing initiatives for enterprise technology clients including those in cloud, cybersecurity and data. Culbertson joins after three years at BCW, most recently as a VP. As both an in-house PR leader and an agency consultant, Culbertson has worked with a variety of both early-stage and publicly traded firms, including Bank of America, Accenture, Palo Alto Networks, and Nuix.

CHICAGO — Walker Sands has added two key executives to its C-suite team, elevating Dave Parro to chief operating officer and Mark Miller to chief financial officer. Parro has been with Walker Sands for 10 years, most recently serving as executive VP of operations. Miller has held several roles since joining the firm in 2018. He most recently served as senior VP of finance.

NEW YORK — M&C Saatchi Sport & Entertainment North America has hired Amanda Dawson to lead its new events & experiential production division. As senior producer, Dawson will oversee the creation of intimate one-to-one moments, large-scale consumer engagement opportunities, and everything in between. Dawson brings over 15 years of production expertise into the business, having worked with iconic and legacy brands across dynamic categories such as fashion, tech, entertainment, and lifestyle.