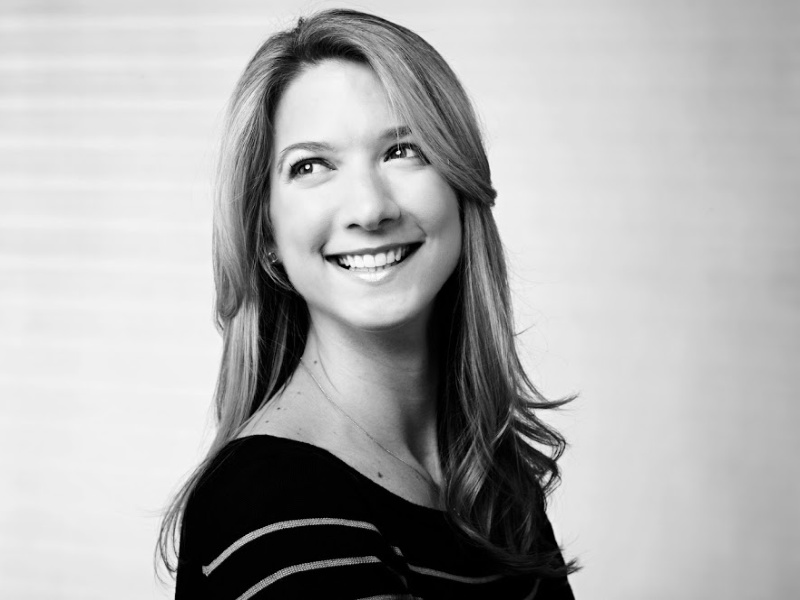 CHICAGO — MSL has named Isabel Longs senior VP, US business development to lead strategic growth across the agency’s US network. Long, who joins May 1, will be based in Chicago and will report to Amy Cheronis, chief integration officer. Previously, Long was senior VP, director of growth and development for Edelman’s Chicago office.

MIAMI — LLYC has named former H+K exec Claudia Gioia senior VP of the Americas. She will be responsible for leading the company’s expansion in the United States, Latin America and the Caribbean, reporting to Partner and CEO of the Americas Alejandro Romero. Before joining LLYC, Gioia was president and CEO of H+K Latin America and held various roles at Burson-Marsteller during her 19 years there.

NEW YORK — Manifest New York has promoted Jessica Becker to managing partner from managing director. Becker joined Manifest London in 2016 as an account director and moved to New York as director of the US & Canada roughly a year later. She was named managing director nine months ago.

TORONTO — National Public Relations has tapped Gordon Forstner, a veteran financial communications professional with more than 25 years of experience, to join its capital markets practice as senior advisor. Forstner own firm, Forstner Group, which he runs as president.

RESTON, VA — Buffalo Agency has appointed three new senior VPs: Teresa Olsen, Lauren Nodzak and Emily Clark. Each will lead specific areas of the business. Olsen joins from Hallmark Cards as head of strategy for Buffalo Groupe. Nodzak is serving as head of client strategy after five years with Pernod Ricard USA. Clark, who was Buffalo’s former parent company Billy Casper Golf, is the agency’s head of people and culture.

CHICAGO — KemperLesnik has hired April Rueber as public relations group account director. Rueber joins the agency with more than a decade of communications experience leading consumer-focused public relations integrated marketing programs for global and national brands. She joins most recently from Ketchum, where she was a managing account supervisor.