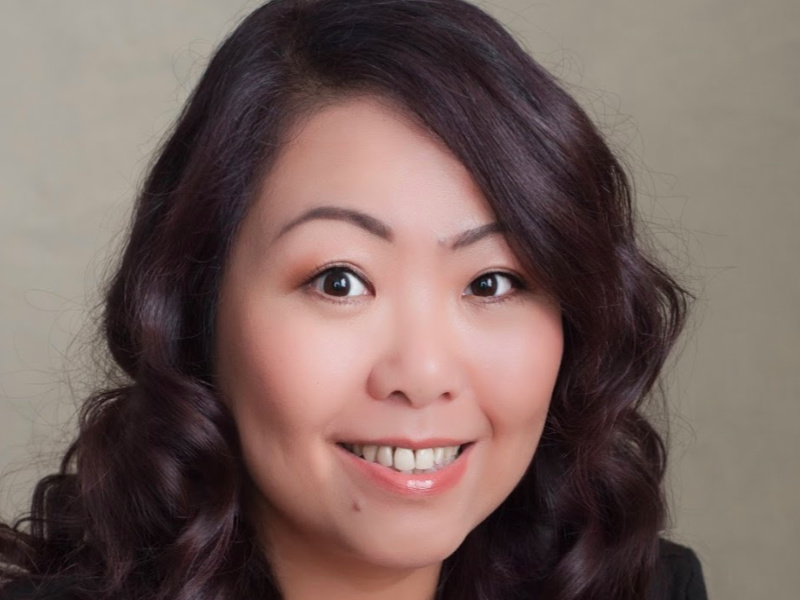 NEW YORK — N6A has appointed former Epsilon CEO Al DiGuido president and chief revenue officer. DiGuido will oversee sales and revenue functions, as well as M&A and capital initiatives to support N6A’s vision and growth strategy. He will work alongside CEO Matt Rizzetta and the N6A leadership team on a variety of strategic initiatives, including product and service expansion, go-to-market positioning and client development programs.

LOS ANGELES —PMK•BNC has promoted Cary Kwok, a specialist in video game PR, to senior VP in the firm’s brand marketing and communications division. Kwok (pictured) joined PMK•BNC in January 2017 as VP to lead communications for Samsung Mobile, before becoming account lead on the Activision business.