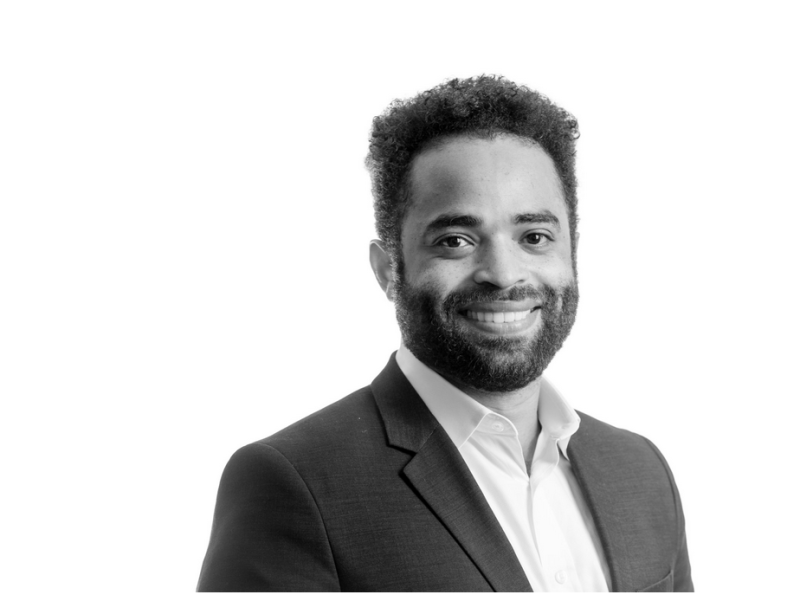 WASHINGTON — Michael Starr Hopkins has joined Firehouse Strategies as a senior VP. Hopkins (pictured) most recently served as the national press secretary on Congressman John Delaney’s campaign for the Democratic nomination for president. He has previously worked in a number of capacities on presidential and statewide political campaigns across the nation.

WASHINGTON — Adrienne Harris has joined Brunswick Group as a senior advisor in the firm’s Washington office, where she will focus on a range of complex financial, regulatory and policy issues. Harris most recently was the founding chief business officer and general counsel of a San Francisco-based insurtech start-up. She previously worked as a special assistant to President Obama for economic policy on the National Economic Council.

CHICAGO — KemperLesnik has hired Michelle Press as a senior VP to lead and grow the agency’s public relations expertise in corporate communications. Press has led strategic marketing and communications programs for a wide range of companies, most recently with UL, a safety science organization, where she spent seven years as director of strategic communications and crisis management. Prior to that, she held executive positions at Golin and Ogilvy.