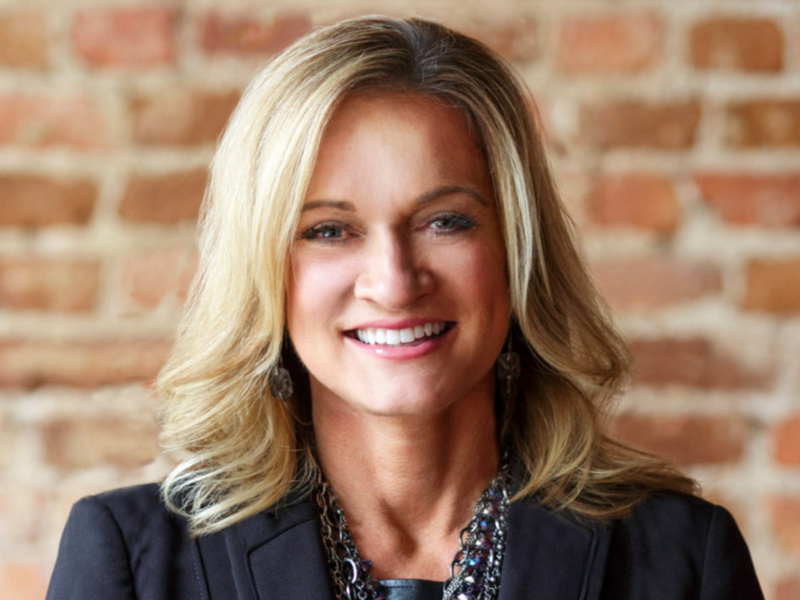 CHICAGO — Prophet has expanded its leadership teams in Chicago and New York with the additions of Jeffrey Nemetz and Brenda Natoli, respectively. Nemetz, who joins as partner, is a veteran healthcare strategist whose career includes founding and running the firm Health Brand Group. Natoli joins as head of verbal branding from The New York Times, where she was head of voice.

BIRMINGHAM, AL AND WASHINGTON — Markstein has hired of Nina Iorg as senior director, as which she will lead the firm’s digital influence team in its Birmingham and Washington offices. Prior to joining Markstein, she served as the marketing and licensing director for Time Inc., working with brands including Real Simple, Sports Illustrated, Travel + Leisure, Food & Wine, PEOPLE, Southern Living and Coastal Living.

NEW YORK – Forefront Communications has hired Alice Uribe as a VP. Uribe joins Forefront with over 10 years’ experience in journalism, communications and digital media production. She most recently served as a journalist at The Australian Financial Review.

LAS VEGAS — Adduco Communications has hired Tim Colbert for the newly-created position of strategy and content director. Colbert has more than 20 years of branding, marketing, and public relations leadership, as both an in-house marketing executive and as an agency veteran in New York City and Pittsburgh, most recently as public relations director at Shift Collaborative.