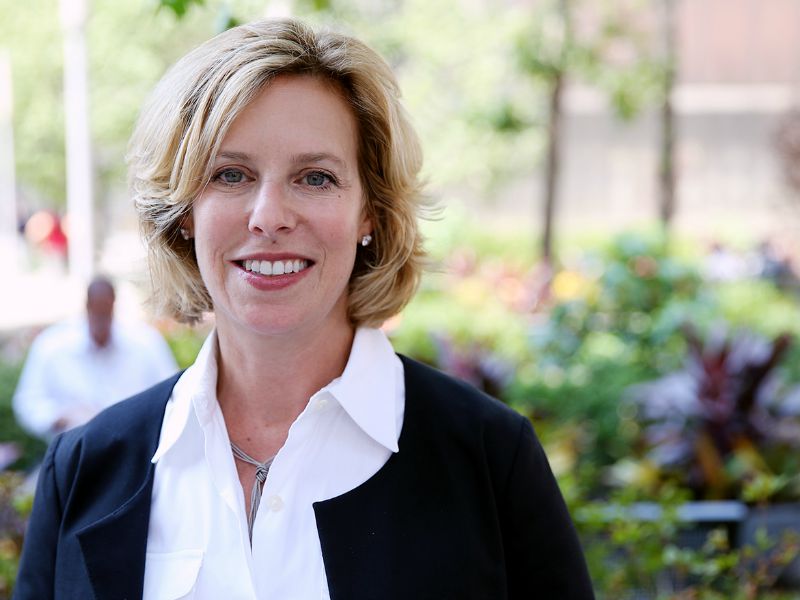 DALLAS and LOS ANGELES—Hill+Knowlton Strategies has hired two new vice presidents: Mark Edgar, an award-winning Texas journalist who most recently served as a deputy managing editor of The Dallas Morning News, will join the firm’s Dallas office; Larry Krutchik, most recently was a firm partner at Allison+Partners, joins in Los Angeles.