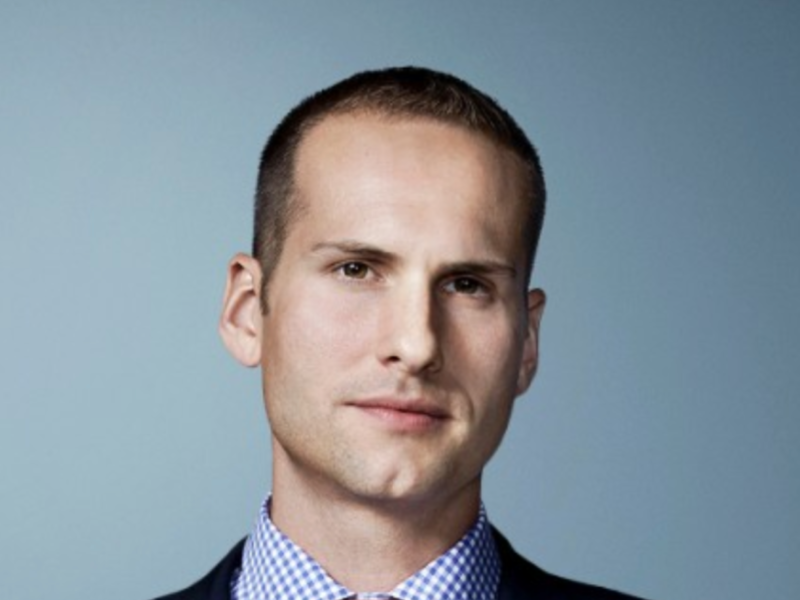 NEW YORK — Brunswick Group has named Jason Farkas a partner in the New York office. Farkas (pictured) spent the last seven years at CNN, most recently as VP and general manager of CNN Business, where he was responsible for the global commercial and editorial operations of the network’s business news platform. He previously held senior roles with CNN Digital Video, CNN’s Reliable Sources and CNNVR, deploying new technologies and business models across the network. Earlier in his career, Jason held roles at Bloomberg TV and CNBC.

NEW YORK — Krystel Harb has joined Ruder Finn as US design director. Harb most recently was Hot Paper Lantern’s VP of design. Before that, she spent nearly 10 years at Peppercomm. She was design director when she left the firm in 2018.

SAN FRANCISCO — Bospar has hired Lisa Morgan as VP of content. Prior to joining Bospar, Morgan was a strategic marketing and content consultant serving corporations, publishers, event producers and PR agencies. As a journalist, she developed editorial and sponsored content for publications including the Economist Intelligence Unit, InformationWeek, SD Times, and Cyber Security Hub.

NEW YORK — 360PR+ has made a string of new hires aimed at adding capacity and expertise. They are VP Bethany Mousseau, who joins from Momentum Media PR; account director Nadine Gaynor, who joins from RVD Communications; influence marketing manager Ryan Hathaway, who was most recently with Influence Central; and senior designer Brianna Coleman, who was an art director at Milk Street.