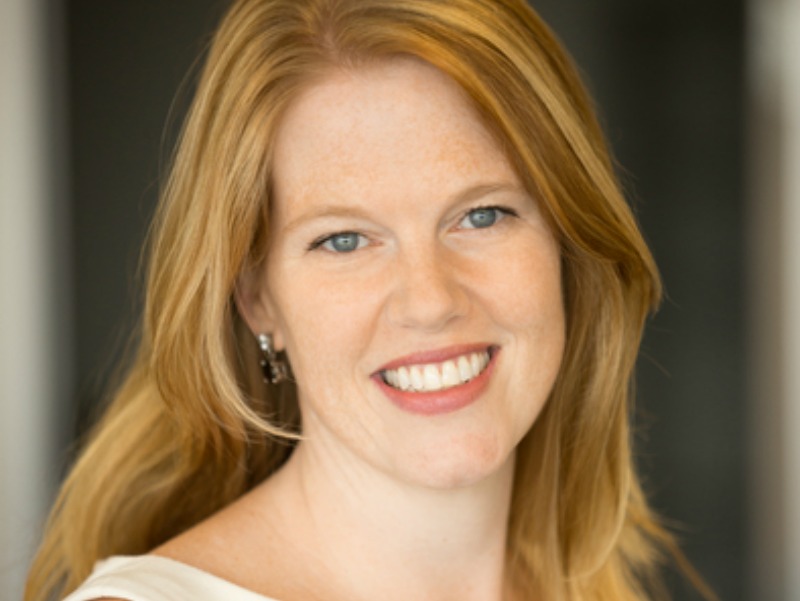 WASHINGTON, DC—Kivvit has added former White House digital practitioner Thomas Kelley and former US Department of Energy and Obama Administration official Damian Bednarz to its team. Kelley will serve as digital and social advocacy coordinator and Bednarz will be a director in the firm’s Washington, DC, office. Lelley served nearly five years in the Obama Administration as a member of the White House’s first-ever office of digital strategy. He also worked on the President’s digital team during his 2008 election campaign. Bednarz most recently served as a senior official with the US Department of Energy and previously spent two years working on digital strategy and communications with the Obama for America campaign.

WASHINGTON, DC—Fenton, the social change specialist, has named Trish Taylor (pictured) as managing director of the Washington, DC, office. Taylor comes to Fenton from Ogilvy Public Relations, where she served as senior vice president in Washington’s social change practice for seven years. She has worked with clients ranging from the Department of Health & Human Services and Centers for Disease Control & Prevention to Tetra Pak and Feeding America. Earlier, she led strategic planning efforts at DraftFCB and Ogilvy & Mather advertising agencies.

NEW YORK—DeVries Global has hired Daniel Maree as vice president, creative intelligence, part of a department that includes strategy, creative content, social media, analytics and research. He joins DeVries Global from TBWA/Chiat/Day/LA, where he worked on Twitter and the recent launch of Twitter Moments. Prior to TBWA, Maree served as director of strategy and innovation at Carat USA, and held senior digital strategy roles at Havas Worldwide and McCann-Erickson.

NYACK, NY—Carolyn Izzo Integrated Communications has appointed Amy Sedeño as senior account executive. Sedeño will lead CIIC's Miami office in executing programs to address US and Latin American clients interested in developing communication strategies with a focus on the travel, real estate, food and beverage, and lifestyle industries. Prior to joining CIIC, Sedeño worked at Newlink Communications where she worked on campaigns for the Ministry of Tourism of the Dominican Republi, the Mexican destination of Acapulco, ProChile, the Guatemalan Tourism Institute and others.

OKLAHOMA CITY—Saxum has hired Amy Pyles as vice president of digital to oversee its interactive business. Pyles most recently was senior director, agency operations, at Rockfish Digital where she worked with clients including Walmart, P&G, Arvest Bank, Crystal Bridges and Southwest Airlines.. Prior to that, she served as a project coordinator for marketing and media at the Soderquist Center for Leadership and Ethics.