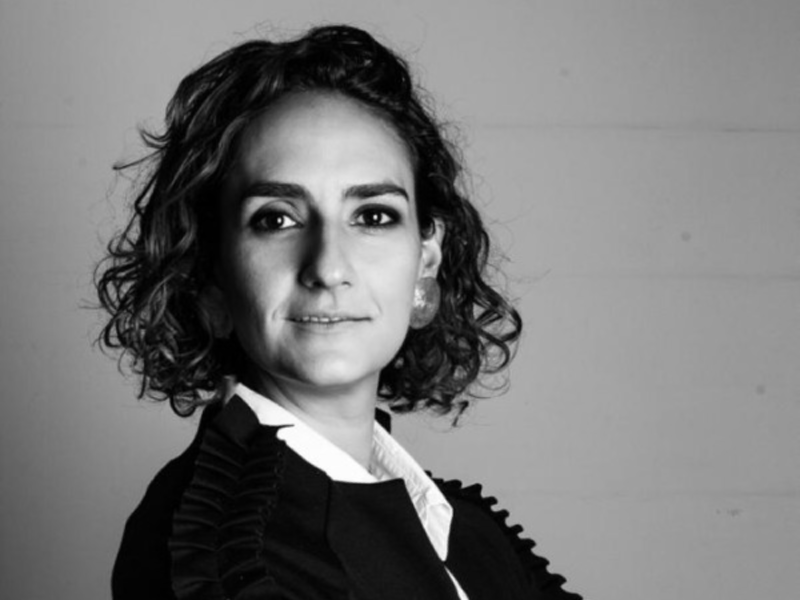 BOGOTA — Juanita Barrios has been named general manager of Edelman Colombia. Barrios (pictured) joined Edelman Colombia in 2017 as executive VP, as which she leads the brand practice locally and regionally. Prior to joining Edelman, she worked for advertising agencies including Grey Group and Young & Rubicam.

NEW YORK  — MKG has promoted two senior leaders — Christine Capone, who has been named the agency’s president, and Lauren Austin who has been elevated to chief creative officer. Capone, who joined MKG in 2015, will be responsible for driving the overall growth and direction of the agency, setting the strategy for client development and new business priorities. Austin, a 13-year MKG vet, will be responsible for leading the creative vision of the agency and all creative client work.

MIAMI — Ander & Co. has promoted Ivanna Agudo to account executive. In this new role, she will focus on implementing diverse communications strategies on a national scale, including implementing community relations programs and pursuing press securement.