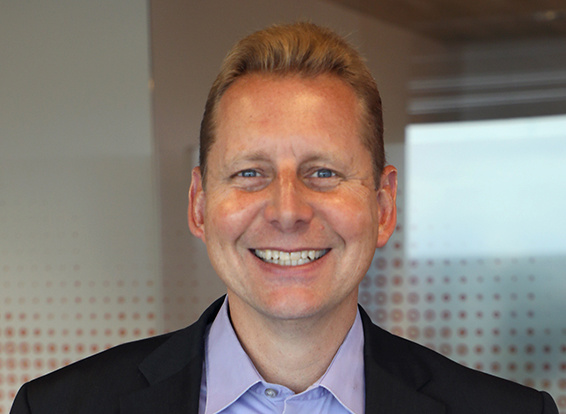 NEW YORK — G&S Business Communications has appointed Steve Halsey the firm’s first chief growth officer (CGO). As CGO, Halsey has overall responsibility for the sales, marketing, innovation and service development functions of G&S as well as supporting corporate strategy. He is charged with creating strong internal alignment across all agency disciplines with an eye toward innovation and growth and infusing sustained value-thinking into agency culture. Halsey has held leadership roles at G&S for more than 21 years, most recently as managing director of the firm’s business consulting practice. His expertise includes brand positioning and strategy, new product launches, reputation, business transformation and innovation.

In addition, G&S has promoted two senior agency leaders to be part of Halsey’s core growth team. Katy Hendricks has been named VP of growth and corporate communications after spending 12 years managing accounts. Chris Martin has been named VP of creative and brand experience, as which he will be responsible for the visual elements of the G&S brand, as well as infusing creativity, fresh thinking and experience-based marketing throughout the agency.

WASHINGTON — Mario Brossard has joined Global Strategy Group as a VP. Brossard most recently ran his own strategic research consulting practice with clients including The United Negro College Fund, Priorities USA, The Washington Post, General Motors, and the Bill and Melinda Gates Foundation, among others. Previously, he held roles with Peter Hart Research Associates, The Washington Post as a staff writer, and CBS News as the Deputy Director of Polling.

WASHINGTON — JPA Health has appointed Michael Sloan as the company’s first chief operating officer. Sloan will assume responsibility for operations across all offices focused on daily operations success and long-term growth. Most recently, Sloan served as chief financial officer and COO at Dynamis Strategic Advisors. He also has held leadership positions at other firms, including Ogilvy and Edelman.

DETROIT — Lambert & Co. today announced two additions to its automotive and mobility practice: Lisa Lark, director, and Katelyn Davis, senior manager. Both will be based in the firm’s Detroit office. Lark joins from global automotive supplier Varroc Lighting Systems, where she was corporate communications manager. Davis is the former director of MICHauto, an economic development initiative of the Detroit Regional Chamber.

HACKENSACK, NJ — Steinreich Communications Group has hired Mayer Fertig as a VP working in the firm’s nonprofit practice. Fertig most recently served as the chief communications officer for the American Committee for Shaare Zedek Medical Center in Jerusalem.