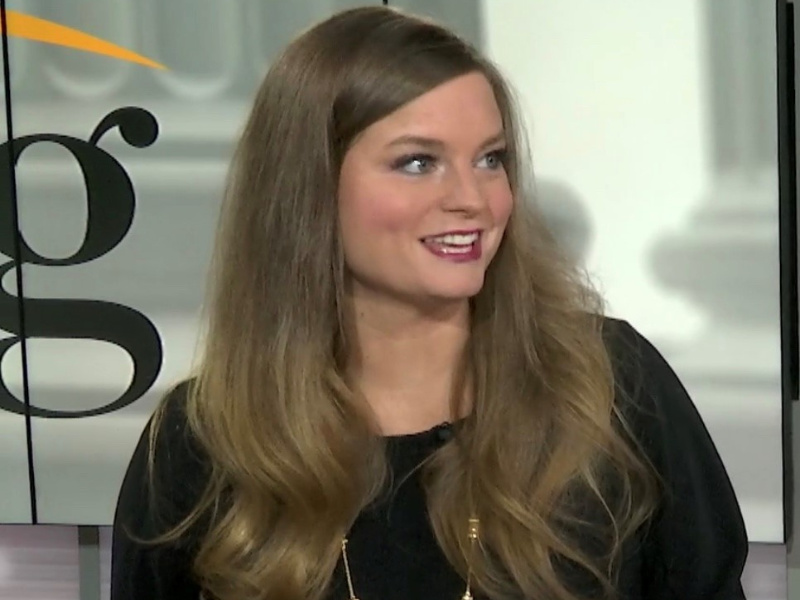 NEW YORK — Hill+Knowlton Strategies has appointed Austin Taczli as US Director. Taczli will be the client lead for the Ford Smart Mobility work in the US, driving global agency coordination with her counterparts in Europe and Asia, and support the new client team in North America. Most recently she supported the Amazon devices business at Outcast, working day-to-day on Alexa, Fire TV, and Kindle where she focused on storytelling and brand narrative development, crisis communications, reactive Q&A messaging and acting as onsite client council.

WASHINGTON — Jennifer Holdsworth has joined MWWPR as senior VP of issues management and corporate affairs in the firm’s Washington office. Holdsworth (pictured) will also serve as the firm’s senior political strategist. She joins from campaign tech company DSPolitical, where she served as chief revenue officer.

NEW YORK —Sloane & Company has promoted Erica Bartsch, a 10-year agency vet, to managing director.  She will continue her focus on bringing the latest thinking to Sloane’s investor relations practice and lending her expertise to the agency’s special situations capabilities.

LOS ANGELES — Konnect Agency has named Amanda Bialek executive VP. Bialek has served as VP and manager of the company’s franchise division for the last five years. In her new role, she will lead staff development across all agency offices and further the firm’s professional growth and mentorship strategies.

ANNAPOLIS, MD — Crosby Marketing Communications has named Victoria Child a senior VP, senior strategist. She will lead strategic communications planning engagements for clients including Military OneSource, the Department of Defense’s flagship digital services platform that supports service members and their families across the globe. Most recently, Child was a VP, strategy, for United Way Worldwide.

NEW YORK — RooneyPartners has announced three senior level promotions. Media relations specialist Kate Barrette and content strategist Bob Cavosi have been promoted to managing director. Ahmet Reisli, who works in social and digital, has been upped to to senior associate.

GOSHEN, NY — Focus Media has promoted Nicole Feller, Ryann Hannigan, Adrienne Bodnar and Christine Cordova. Feller has been upped to VP. Hannigan has become a senior director. Bodner and Cordova have both been named directors.