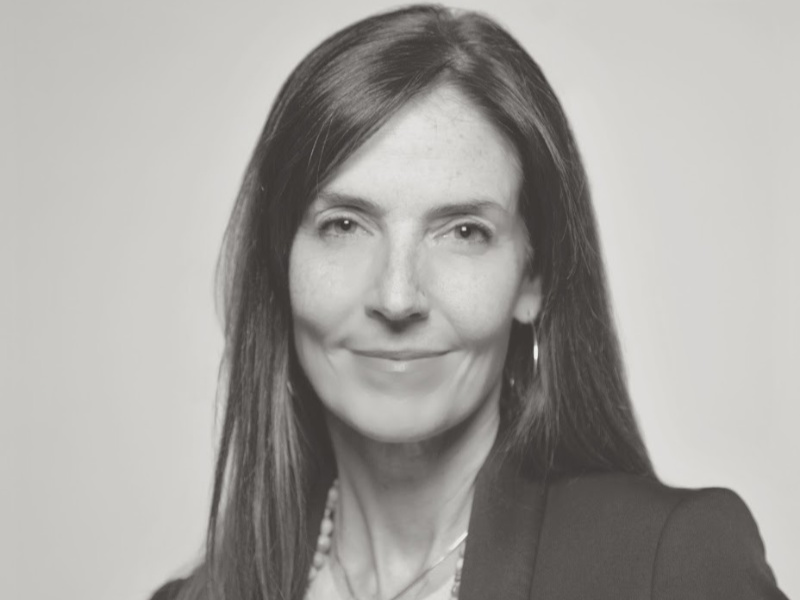 CHICAGO — Edelman has named Michele Anderson vice chair of brand in the US and a member of the firm’s global brand leadership team. Based out of the firm’s co-headquarters in Chicago, Anderson (pictured) will also oversee Edelman’s brand work throughout the Midwest. In this new role, Anderson reports to chair Amanda Glasgow and will partner with Glasgow to lead the brand business in the US. Anderson is a 25-year communications and marketing veteran, who joins Edelman from Ogilvy where she most recently served as US head of PR & Influence.

RALEIGH, NC — G&S Business Communications has appointed Dana Ferrell managing director of the Raleigh office, succeeding Kerry Henderson who is retiring after a 25-year-career with the agency. Most recently a VP, Ferrell has been with G&S for more than 20 years, managing and growing critical areas of client business with a focus on strategy and innovation.

SAN FRANCISCO — Sutherlandgold Group has hired Louise Callagy as an executive VP to grow the firm’s integrated marketing offering. Callagy’s focus will be working with CEOs and founders to develop impactful storytelling and positioning programs. In addition, her role will be closely linked with in-house marketing leaders to amplify brand and storytelling initiatives to key audiences like employees, partners, and customers. Callagy most recently served as a project-based consulting CMO for early stage to midsize companies.

IRVINE, CA — Bastion Elevate has promoted Dave Feistel to VP responsible for developing and overseeing PR strategy for each of the company's clients across verticals including technology, health/health tech, financial services, entertainment and more. He has been with the company for a decade, most recently serving as senior managing account director.