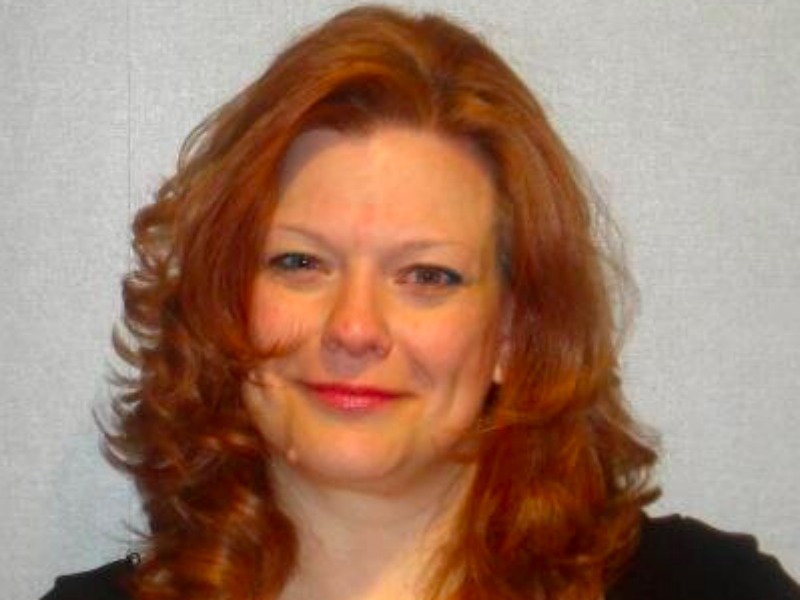 CHICAGO — Strengthening its healthcare commercialization offering, W2O has hired Rita Glaze (pictured) as the practice’s leader of value, pricing and marketing access. Glaze joins from Edelman, where she led the design and implementation of its US market access communications offering. She will work closely with Brian Reid, who founded the practice in 2016 and launched its Value Report, which helps clients with pricing and reimbursement strategy and communications.

NEW YORK — Sloane & Company has added two senior level executives to boost its financial services, special situations and integrated communications practices. Mike Boccio joins as managing director; He most recently served as an RF|Binder executive managing director. Armel Leslie has been tapped as a senior VP. He comes from Peppercomm, where he ran the agency’s capital markets team.

WASHINGTON, DC — Claire Koeneman has joined Bully Pulpit Interactive as a partner, bringing more than 20 years of C-suite advisory and financial expertise to the digital-first agency. She will be a part of BPI's executive leadership team and be based in the Chicago office. She joins from Hill+Knowlton, where she was executive VP, head of the central region, and US practice leader for financial communications.

LAS VEGAS — Sally Bernard, a veteran of the gaming industry, has been named Engaged Nation’s new VP of business development. Bernard most recently served as director of western regional sales for Ditronics, which manufactures cash machines like ATMs and ticket redemption kiosks for casinos.

SAN DIEGO — BAM Communications has named Saramaya Penacho director of its health care practice. Penacho will lead the firm’s campaigns for clients in enterprise and consumer healthcare technology, as well as wellness and science industries. She joined BAM in 2016 as a senior account manager.