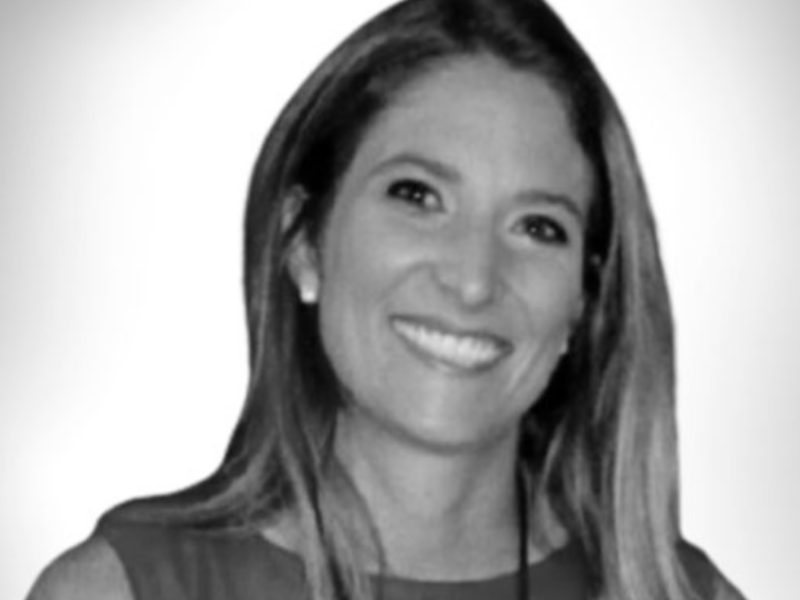 WASHINGTON — Subject Matter’s Nicole Cornish has been promoted from president & COO to CEO. Cornish joined Subject Matter in 2017 from Burson-Marsteller and Direct Impact, where her roles included US COO. John Buckley, who joined the firm in 2016 as CEO to steer the integration of Home Front and Elmendorf Ryan Strategies into Subject Matter, will remain a senior advisor.

CHICAGO — G&S Business Communications has promoted Tori Nystrom from account director to VP. Nystrom has spent nearly seven years with the agency in the advanced manufacturing & energy and financial & professional services practices. Internally, she plays an active leadership role supporting many of the agency's educational programs, which sharpens core business communications expertise and leadership across the agency; and in aligning resources to ensure client programs are staffed with the optimal mix of PR, digital, creative, and other talent from across the agency.

MIAMI —  Carve Communications has expanded into Chicago with the appointment of Scott Goldberg as the agency’s managing director and executive VP of client services. Goldberg spent the last nine years at Southard Communications, where he was a senior VP.

BOSTON — Donna Mitchell has joined BackBay Communications asset and wealth management group as a media strategist. Mitchell brings more than 20 years of financial reporting, editing, and thought leadership experience to the role, having written about the asset management industry extensively for several leading publications throughout her career. Previously, she was a senior editor for Financial Planning magazine and was a managing editor for Asset Securitization Report.