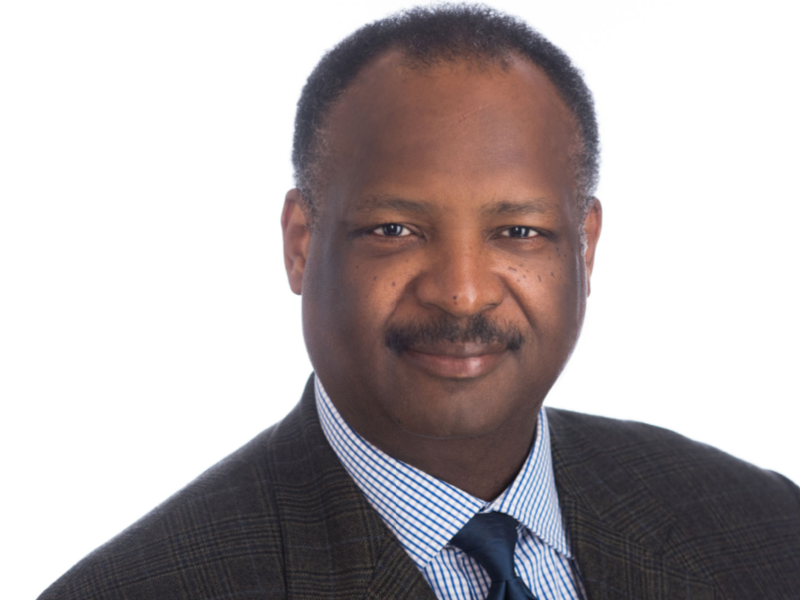 NEW YORK — Benjamin Robinson has been named to the newly created position of chief administrative officer for Taylor. Robinson will be responsible for oversight of critical operational and strategic functions including performance management, process improvement, risk management, compliance, corporate social responsibility, ethics, talent acquisition and retention, supply chain of agency strategic partners and vendors, as well as a leadership role in diversity, equity and inclusion. Previously, he was senior VP, chief administration officer for Prudential Annuities.

CHICAGO — Anel Ruiz will be joining Culloton + Bauer Luce as a senior VP after completing her tenure as press secretary to Chicago Mayor Lori Lightfoot. Earlier in her career, Ruiz served as public affairs director for Chicago’s department of public health.