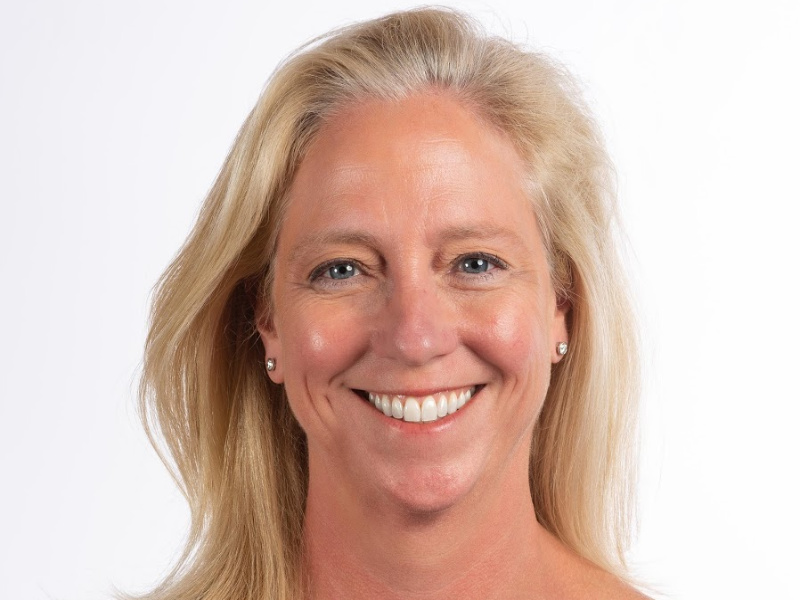 NEW YORK — Ruder Finn Group has appointed Christie Anbar to the role of managing director, global healthcare. In her new role, Anbar will oversee healthcare across Ruder Finn, building on the agency’s work with a full range of healthcare clients, from major biopharmaceutical companies to emerging biotech, tech and health data pioneers, to patient advocacy organizations and payer and hospital systems. Anbar has 30 years of experience in the healthcare industry, and joins after almost 15 years in leadership roles at Syneos Health, including as managing director of Chandler Chicco Agency and most recently as managing director of Chamberlain Healthcare Public Relations. During her time as head of both agencies, she led award-winning work for a diverse range of clients from pre-IPO startups and emerging biotech, to large pharma and medical device companies, and patient and professional advocacy organizations.

NEW YORK — Prosek Partners has promoted Mike Geller to partner. Geller runs some of the agency’s largest traditional and alternative asset management accounts and has contributed to the firm’s steady double-digit growth since joining two years ago. He was previously executive VP in Edelman’s Financial Communications & Capital Markets practice and led public relations for Royal Bank of Scotland’s investment bank in the Americas before that.

WASHINGTON — Firehouse Strategies has named Whitney Mitchell Brennan a senior VP. Brennan is a veteran Democratic communicator who’s run communications operations for multiple political campaigns and Congressional offices. She most recently served as US Sen. Kirsten Gillibrand’s (D-NY) communications director and a senior advisor. Other hires include Scott Bembenek as senior associate and Naweed Tahmas as director of content.

BOSTON — Will Hernandez has joined BackBay Communications’ Fintech Group as a media strategist. Prior to joining BackBay, Hernandez served as an American Banker technology reporter, reporting on a variety of themes across commercial/business banking technology, technology innovation and implementation, and personal financial management. He also has experience writing for a number of payments publications, including Mobile Payments Today.

NEW YORK — Baretz+Brunelle has promoted managing director John Ford to partner. Ford serves as the head of Baretz+Brunelle’s Content Lab, overseeing the production of the firm’s content for its law firm and financial services clients. Ford’s ghostwritten works for clients have appeared in The New York Times, The Wall Street Journal, The Washington Post and other leading national and trade publications.