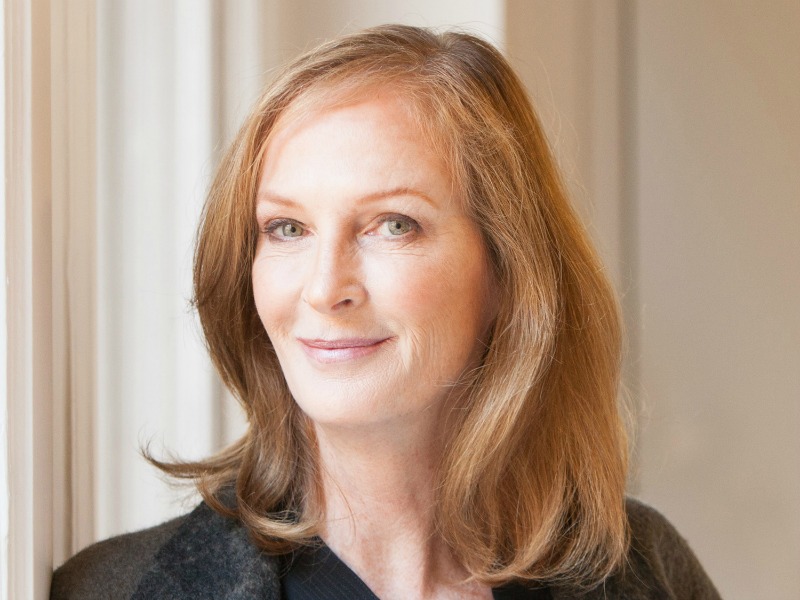 New people in new roles at Allison+Partners, DKC, Finsbury, Lippe Taylor, and Zeno, a new Method COO, and much more.

NEW YORK — Finsbury has hired Chris Gee from Burson-Marsteller as managing director to lead the agency’s integrated digital offering in North America. At Burson-Marsteller, Gee led digital and content strategy for the firm’s corporate and financial practices, overseeing companies for Walgreens Boots Alliance, MassMutual and ExxonMobil among others. Previously, he was RF|Binder’s chief digital officer.

SALT LAKE CITY — Heather England, most recently a Method Communications partner, has been named the agency’s first COO. England (pictured) will oversee operations across the agency, focusing on growth, strategy and strengthening its core leadership team. She will be based in San Francisco.

SAN FRANCISCO —Mark Veverka has joined Abernathy MacGregor’s San Francisco office as a senior VP. Veverka joins from Sitrick and Company, where he helped lead financial, crisis and litigation programs for companies including Toyota and Yelp.  Before that, he was Barron’s West Coast editor and tech columnist.

WASHINGTON, DC — APCO Worldwide has hired Dan Meyers from DCI Group as a senior director and head of advocacy in the firm’s public affairs practice. As DCI VP, Meyers managed national, state and local campaigns for the firm, which specializes in issue advocacy and strategic communications. Experience includes working as a press advance rep in the George W. Bush White House and for the Republican National Committee.

SAN FRANCISCO — Allison+Partners has added two new senior VPs to its corporate communications practice — Ellen Schneidau and Rebecca Harbin.  Schneidau and Harbin, who join from MSL Atlanta, will be responsibility for building out the agency’s B2B capabilities across the Southeast. They will be based in the Allison+Partners Atlanta office.

ARLINGTON, VIRGINIA — EthicOne managing principal David Herrick has been tapped to lead the American Diabetes Association board as chair during 2019. Herrick served as chair of the ADA’s New York City-area community leadership board. He has been heavily involved in organization the group’s Tour de Cure events.

CHICAGO — Tech Image has named Michael Monahan its new president. Monahan, the agency’s VP since 2014, replaces Dan O’Brien, who retired at the end of 2017. Since joining, Monahan has focused on overseeing the agency’s team and work for brands including Allstate, Bosch and NEC.

LOS ANGELES — The Narrative Group has promoted three of its own, and secured a range of new clients.  Personnel changes include: Jamie Krauss Hess being promoted from VP to senior VP; Alex Masel being upped from senior marketing manager to director; and Jillian Eldredge moving from senior account executive to account. The agency also has secured new clients including Bizzie Gold, PetPlate, Fairway Market, and Body by Simone.