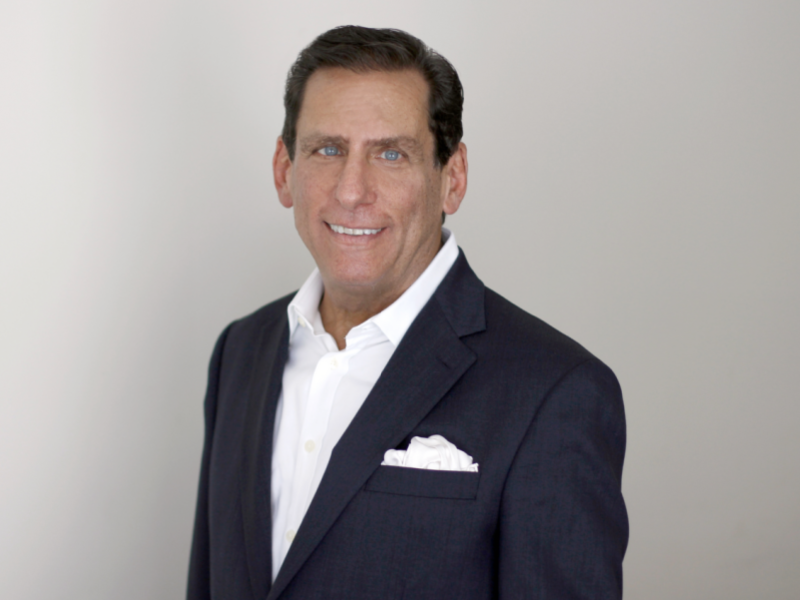 NEW YORK — Cognito has named Mark Weiner chief insights officer, as which he will lead the firm’s new research-based consulting practice, Cognito Insights. Weiner (pictured) is responsible for establishing the research arm and accelerating growth through its data-informed analysis, insights and guidance offering. Prior to Cognito, Weiner led Prime Research as its CEO before transitioning to chief insights officer after Cision’s acquisition of the communications research provider.

BOSTON — 360PR+ has named George F. Snell III to the newly created position of head of content innovation and integration, leading the agency’s team of content creators and digital strategists and collaborating with client teams across the organization. Snell is a seasoned agency leader, having served as executive VP, integrated media strategy at Weber Shandwick, where he co-founded the GoLive broadcast unit and oversaw the development of digital and social media strategy, content creation and distribution with a team of digital media strategists, graphic designers, video producers and writers.

BOSTON – PAN Communications has promoted Jenny Radloff to VP. Radloff joined PAN in 2010 as a junior associate and since then has held a number of positions with the agency. She most recently served as a director and was a senior account supervisor before that.

LOS ANGELES — The Pollack Group has named Alex Nathanson the firm’s new technology practice lead. Before joining the agency, Nathanson spent over a decade as a client of The Pollack Group, working closely on thought leadership and brand positioning programs in his corporate marketing and web technology role at Rain Bird Corporation.

DENVER — Novitas Communications has promoted Krista Crouch to VP. Crouch joined Novitas a year ago from MJ Freeway, where she served as PR and social media manager.