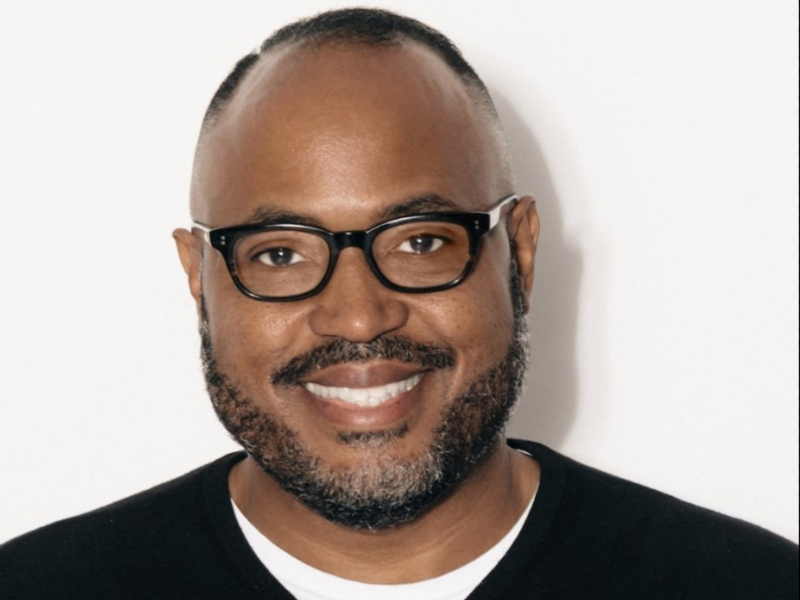 BROOKLYN — Global Gateway Advisors has promoted David Fishman to managing director and senior partner, and hired Sasha Kalra has director of digital strategy. Since joining in 2015, Fishman has led the expansion of the firm’s technology, global public affairs and crisis and issues management offerings. Kalra has nearly a decade of experience in editorial and social media roles, most recently holding social media management roles at Tilray and VICE Media.

WASHINGTON — ROKK Solutions has named John Brandt as VP of public affairs. Brandt was most recently the manager of policy communications and corporate responsibility for The Public Affairs Council, where he revitalized the organization’s CSR portfolio, developed and facilitated communications workshops, and provided expert counsel to members.