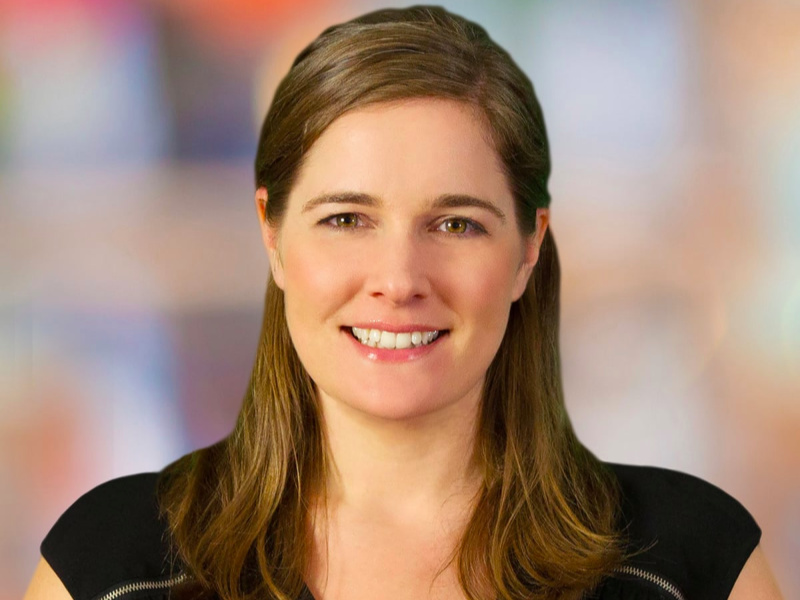 NEW YORK — G&S Business Communications has promoted Heather Caufield, Dana Ferrell and Katy Hendricks to VP. Caufield (pictured), who was an account director, works with clients in industries including financial and professional services, wine and spirits, paper and packaging and more. Ferrell, who was also an account director, is a 20-year veteran of G&S with a focus on agribusiness. Hendricks has been at the agency for 12 years, rising from an entry-level account position to her current VP role.

ATLANTA — Blair Ruth Riley has joined ARPR to serve as the agency’s first cloud practice group director. Riley brings a decade of B2B and B2C technology experience with clients such as HP and Panasonic during her tenure with Porter Novelli. Her hiring reflects the expansion of the firm’s cloud practice, which grew by 126% in the first half of this year.