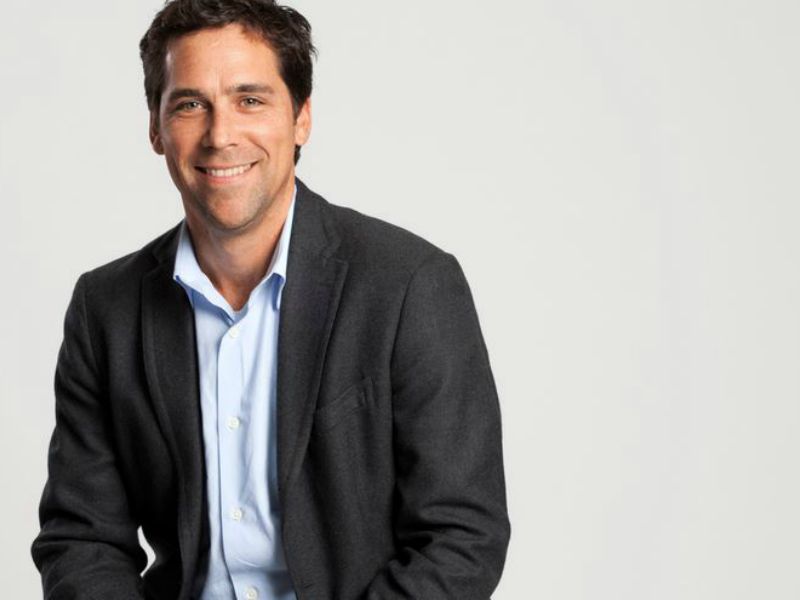 NEW YORK—Research specialist and Burson-Marsteller sister agency Penn Schoen Berland has named Curtis Freet and Jon Penn chief executives of the firm’s global corporate and political business and its global media and entertainment business respectively. Freet and Penn succeed Jay Leveton, who had been CEO since 2012. Both have been with the firm for at least a decade