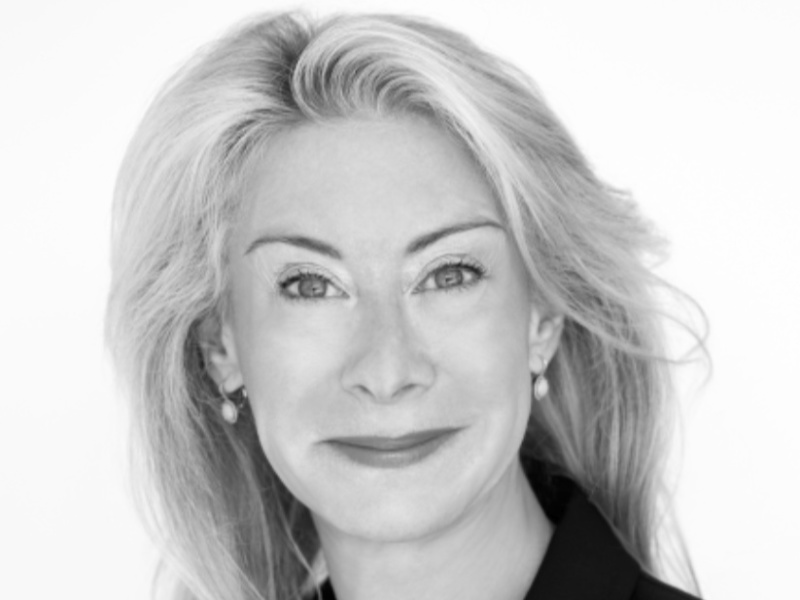 NEW YORK — Amy Rosen has joined BLJ Worldwide as president.  New York-based Rosen will oversee the firm’s New York, Washington and Doha offices while also providing clients with high-level strategic communications counsel and developing and leading media relations programs to meet client objectives. Reporting to chairman and founder Peter Brown, Rosen (pictured) is a member of the senior leadership team, continuing to expand partnership relationships and garner new business around the globe. Prior to joining BLJ Worldwide, Rosen was a VP at Rubenstein Public Relations, overseeing clients in both the corporate and consumer practice, and a leader in media relations and communications programs. She has more than 25 years of experience as a specialist in corporate and crisis communications.

WASHINGTON — Hager Sharp has hired Crystal Brown as an executive VP to lead its education, labor, and economy practice. Brown comes to Hager Sharp from Howard University, where she was VP and chief communications officer. She brings more than 20 years of strategic communications experience to Hager Sharp, having led marketing and communications efforts for mission-driven companies, foundations, nonprofit organizations, and institutions of higher education.

SACRAMENTO — The Core Strategic Group has named two political strategists head of its new Austin and Washington offices — Ash Wright and Chasen Bullock respectively. Wright, named a senior VP, is a nationally recognized political strategist, having served on campaigns in fifteen states and Puerto Rico. Bullock, a VP, has worked in 29 states and is the former national political director for the Congressional Leadership Fund.