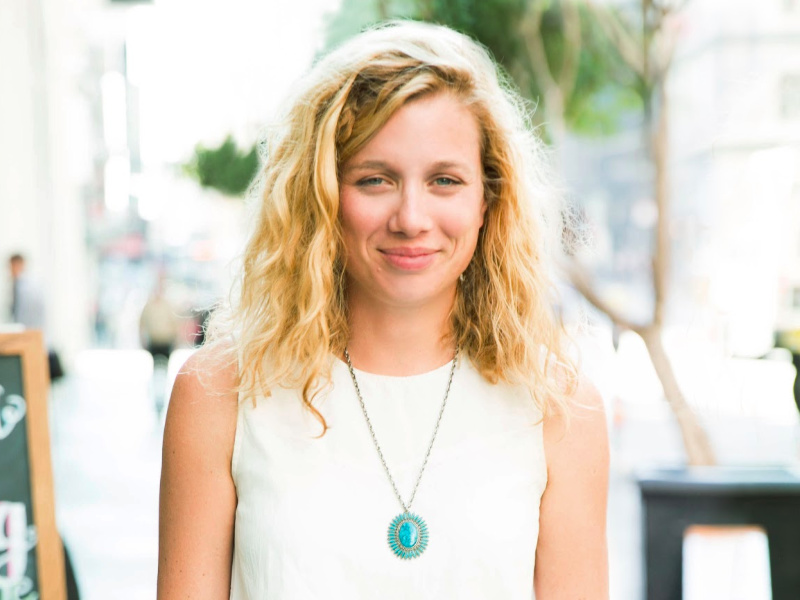 SAN FRANCISCO — Hotwire’s Laura Macdonald has been promoted to executive VP and head of consumer in North America. In her new role, Macdonald (pictured) will be promoting Hotwire’s consumer business externally and leading new business opportunities in addition to handling accounts. Macdonald, a seven-year Hotwire veteran, has been playing a key role building the agency’s talent and consumer business as a senior VP.

NEW YORK — Kaplow Communications has promoted Randi Liodice to the role of president. Liodice will oversee the growth and development of the agency’s three key categories, beauty, lifestyle, and health and wellness, as well as retail, business and consumer tech initiatives. Liodice will also continue as Kaplow’s chief strategy officer, offering clients high-level guidance and managing the agency’s approach to new and existing business.

WASHINGTON — Paulette Aniskoff is joining Bully Pulpit Interactive as a partner, based in its Washington, DC office. As founder of Citizen 44, Aniskoff coordinated President Barack Obama’s involvement in the 2018 midterms. Since leaving the White House, where she was deputy assistant to the president and director of the office of public engagement, she has overseen Obama’s engagement with political and progressive organizations and major supporters around the country.

LOS ANGELES — Sylvia Desrochers will be closing her Big Time PR agency to join MPRM along with her colleagues Tiffany Wagner and Karen Tran Wood. Desrochers will become a member of MPRM’s executive team as a senior VP. She will be charged with overseeing the company’s film team in addition to working across the agency with corporate and television clients. Tiffany Wagner, who has been at Big Time PR since its inception, will join MPRM as a senior consultant, focused on corporate clients. Karen Tran Wood moves over as an account executive to work on film and awards campaigns.